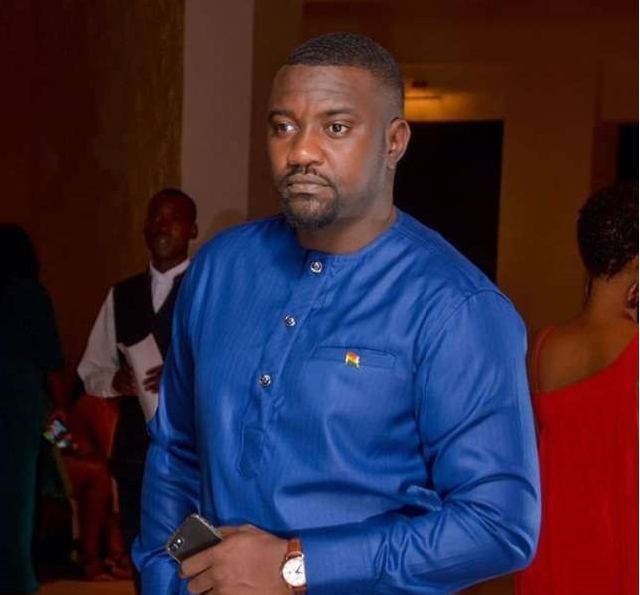 The National Democratic Congress’ parliamentary candidate for the Ayawaso West Wuogon constituency, Mr John Dumelo, has rolled out the first task he intends implementing if elected in the December polls.

Via Twitter, the actor stated that he will push for the enforcement of the Rent Control Act, to save tenants the burden of paying two-year rent advances instead of the stipulated six months.

On Monday, 17 August 2020, he tweeted: “One of the first things I will do when I get to parliament is to push for the enforcement of the rent control act. We need to pay, at most, 6 months’ rent advance. How can we (youth especially) survive in an economy where we have to pay 2 years upfront? Not right. We dey bleed. #idey4u.”

His victory made him the outright competitor against the incumbent Member of Parliament (MP), Lydia Seyram Alhassan of the governing New Patriotic Party.

The two, together with candidates from other political parties, will battle it out for the seat of that constituency in the 2020 presidential and parliamentary elections in December.