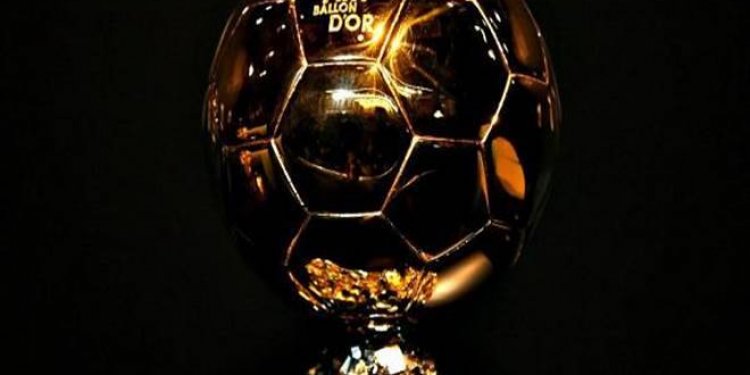 Accra, July 20, GNA – The 2019/20 Ballon d’Or will not be awarded considering the havoc on the football calendar caused by COVID-19 pandemic, organisers France Football magazine said on Monday.

This is the first time in its 64-year history that the prestigious award voted for by journalists and given to the best male footballer in the world since 1956 would not be held while the women’s Ballon d’Or was first awarded in 2018.

France Football said awarding a prize in a “crippled” year would “not be worthy” of their history.

Pascal Ferre, editor-in-chief of France Football, said in a statement: “From a sports perspective, two months (January and February), out of the eleven generally required to form an opinion and decide who should lift the trophies, represent far too little to gauge and judge.

“We did not want to put an indelible asterisk on the prize list as ‘trophy won in exceptional circumstances due to the Covid-19 health crisis.

“Protecting the credibility and legitimacy of such an award also means ensuring its flawlessness over time.”

Meanwhile, France Football magazine has decided to fill the void left by electing an all-time ‘Dream Team’ at the end of the year.