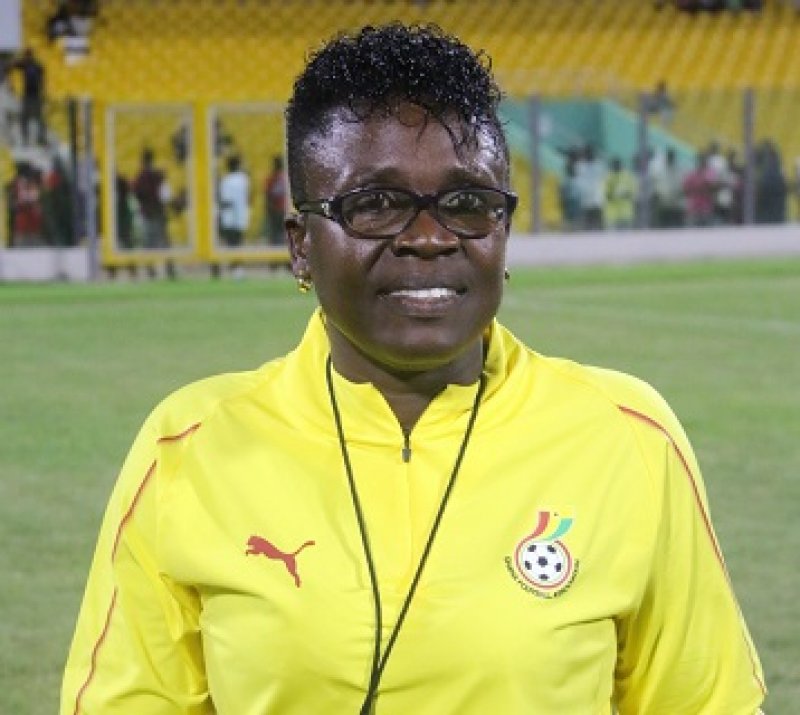 Mercy Quarcoo-Tagoe Coach of Berry Ladies, has declared that, her team is ready to beat Sea Lions in match-day three of 2020/2021 National Women’s League.

The clash fixed for Saturday at the Madina AstroTurf in Accra would witness the Southern Zone table-toppers take on bottom-placed Sea Lions.

In an interview with the GNA Sports, Coach Quarcoo-Tagoe who doubles as the Coach of the National Women’s Football team, Black Queens said “this is our third game and we have been preparing for this match. We would face Sea Lions with the same attitude in our past two matches and we would beat them to pick all points at home.

“Thankfully, there are no injury concerns in the team. God-willing, just as we have been doing, we would beat Sea Lions on Saturday.”

“That is our main aim and we are the better team to win. And I believed my team would achieve that.”

Berry Ladies have six points out of two matches and sits at the summit of the league log whilst the Cape Coast-based team, Sea Lions are without points so far.