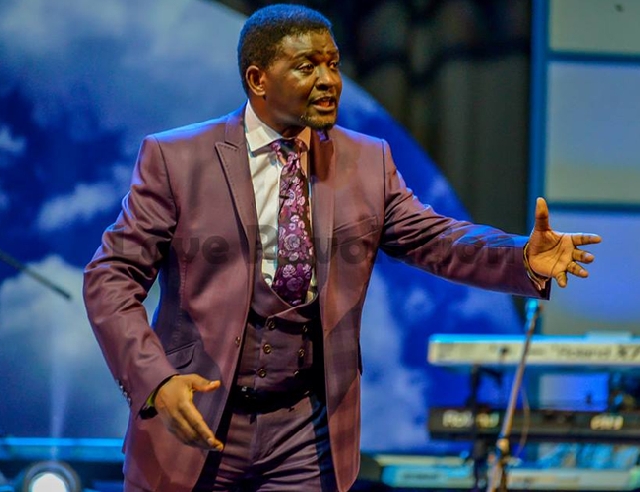 Bishop Charles Agyinasare has called out fake prophets who prophesy election victory as well as the death of celebrities.

In a recent virtual sermon, the Presiding Bishop of Perez Chapel International said the Bible has spoken of such prophecies of lies.

For instance, he said Jeremiah 5:31 as saying: ‘The prophets prophesy falsely, and the priests rule by their own power, and my people love to have it so. But what will you do in the end?’.

Additionally, he quoted Jeremiah 14:14, as saying: ‘And the Lord said to me, ‘the prophets prophesy lies in my name. I have not sent them, commanded them, nor spoken to them; they prophesy to you a false vision, divination, a worthless thing, and the deceit of their heart’.

He said rather than give false prophecies, priests must educate the people, as the Amplified version of Malachi 2:7 says: ‘For the priest’s lips should guard and keep pure the knowledge [of my law], and the people should seek (inquire for and require) instruction at his mouth; for he is the messenger of the Lord of hosts’.

“How can our prophets prophesy safety and who would win elections 2020 in the face of all the social evils?” the founder of Perez Chapel International wondered.

“So, why do the candidates have to campaign, since it is a done deal?” Bishop Agyinasare asked.

“For us pastors, we must judge ourselves so others don’t”, he admonished, quoting I Corinthians 11:31, which says: “For, if we would judge ourselves, we would not be judged’.”

“Our prophecies must be subject to scrutiny by the church”, Bishop Agyinasare noted, quoting I Corinthians 14:29, which says: ‘Let two or three prophets speak, and let the others judge’, as biblical evidence.

He, however, observed that every society gets the crop of pastors it desires. “We have the kind of pastors we deserve. With our desires, we have produced the kind of priests we have today”.

To support his assertion, Bishop Agyinasare quoted 2 Timothy 4:3 & 4, which say: ‘The time will come when they will not endure sound doctrine; but after their own lusts shall they heap to themselves teachers, having itching ears; 4:4 and they shall turn away their ears from the truth, and shall be turned unto fables’.

“We have priests tearing families apart with ‘your wife or mother or your grandmother is a witch’ “instead of teaching the people how to work on their marriage”.

“Instead of teaching people the principles of fasting and prayer so the congregation can pray for their own needs, some say ‘bring provisions, I would fast for you’.

“Instead of teaching the people that God blesses hard work and that if you don’t do any work, which is zero, if God blesses you a thousand times, you would still have zero, they are prophesying lotto numbers. What a shame!”