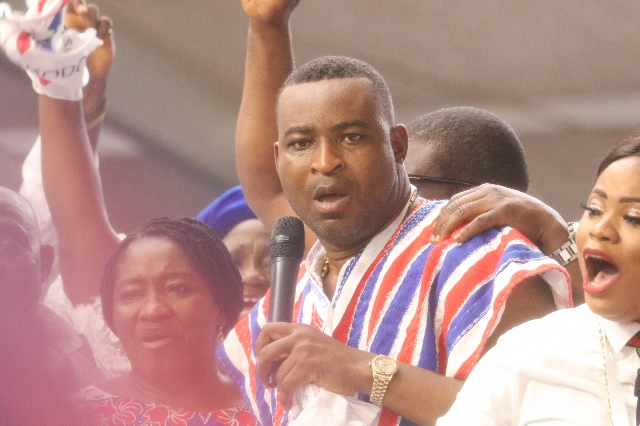 The governing New Patriotic Party (NPP) has targeted 90 percent votes in the upcoming general elections in the Ashanti region.

The party has also targeted all the 47 parliamentary seats in the region.

The region has been the strongest hold of the NPP with 44 parliamentary seats out of 47 seats.

The three seats currently occupied by the main opposition National Democratic Congress (NDC) that the NPP has targeted to retrieve include Asawase, Sekyere Afram Plains, and Ejura Sekyere-Dumase.

Mr Boadu, entreated members of the team to work assiduously towards achieving the target.

Chairman Wontumi who is the chairman of the campaign team called for a united front.

He said the target is achievable but it can only be achieved successfully with a united front and support from the members of the party.