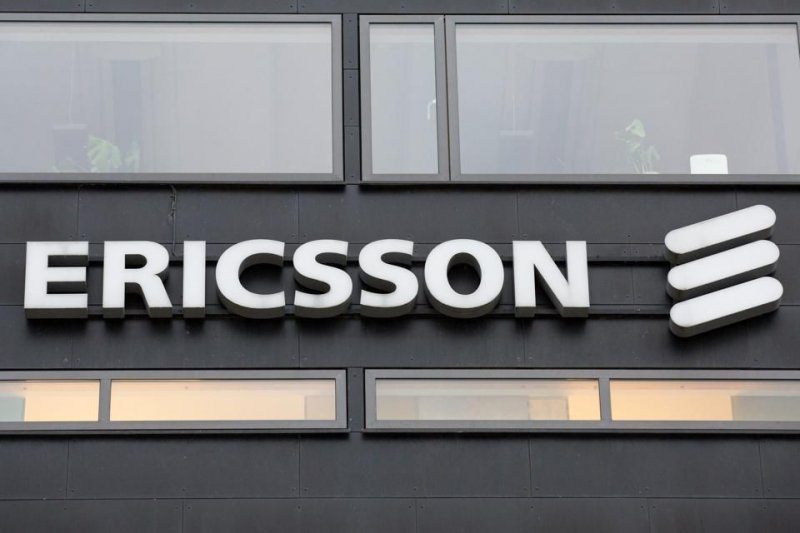 Swedish telecommunications technology company Ericsson on Friday said its fourth quarter profit increased 60 per cent year-on-year, and noted how the coronavirus pandemic has driven digitalization and interest in 5G technology.

“The pandemic has fast forwarded the digitalization of societies, including remote working, by months if not years,” chief executive Borje Ekholm said.

“We see more signs that countries and enterprises see 5G as a key access technology, with increasing deployment speed in Australia, the Middle East, North East Asia and the US,” he added.

Sales in the October-to-December period were worth 69.6 billion kronor, up 13 per cent year-on-year when adjusted for currency effects and comparable units. The increase was driven by sales in North East Asia, Europe and North America.

Ericsson had 79 live 5G networks around the world, Ekholm said.

Commenting on the recent decision by the Swedish telecom regulator PTS to exclude Chinese firms like rival Huawei from Swedish 5G networks, Ekholm said that “may create exposure for our operations in China.”

He reminded how Ericsson has thrived on “free trade and open, competitive markets. This has also ensured the development of a single global standard for mobile communication.

It is critical that responses to the geopolitical situation safeguard the extraordinary value associated with those operating standards for 5G and beyond.”