Accountants charged to contribute to implementation of AfCFTA 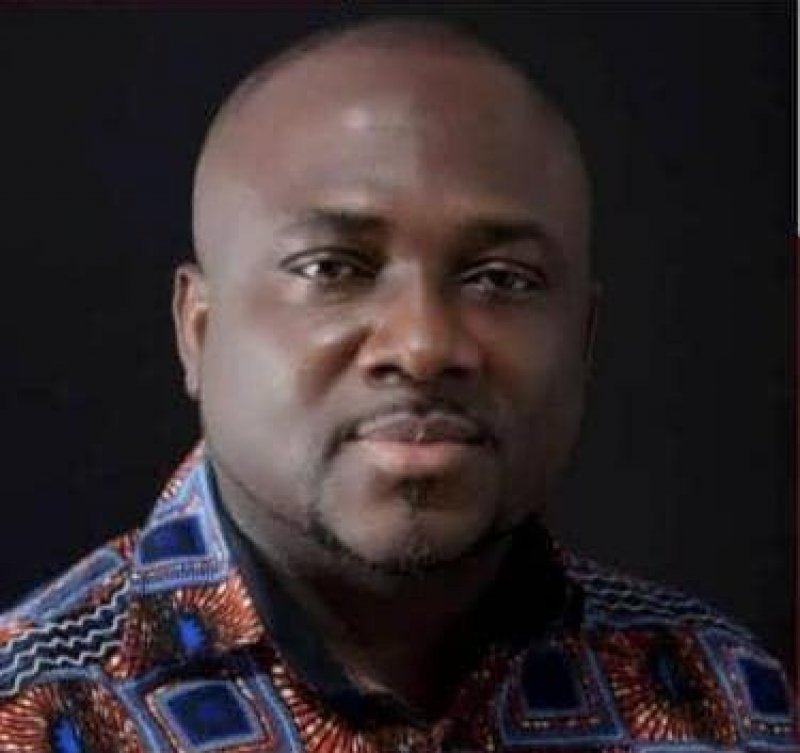 Chartered Accountants have been charged to contribute towards the successful implementation of the African Continental Free Trade Area (AfCFTA) Agreement.

Speaking on the role of Chartered Accountants in the successful execution of the Agreement, Mr Mickson Opoku, Team Leader, Multilateral, Regional & Bilateral Trade and Chief Trade Negotiator for the AfCFTA, Ministry of Trade and Industry, said it was important for chartered accountants to educate and sensitise people and stakeholders to understand the Framework Agreement, protocols, Annexes, and the Appendices of the Treaty establishing the AfCFTA.

He made the call at a virtual seminar organised by the Accra West District Society of the Institute of Chartered Accountants Ghana.

The seminar attended by 70 professionals was chaired by Mr Francis Bus-Moses, a member of the World Bank Group.

Mr Opoku asked the professionals to enable people to understand the financial implications of the agreement to the private sector, contribute to the services negotiations particularly on the business and financial services sectors.

Each country was required to identify specific areas of comparative advantage and strategic focus for diversification and develop value chains for both goods and services.

The Team Leader mentioned a boost in intra-African trade from 12 per cent, which was the lowest as compared to intra-EU trade, intra-Asian Trade and intra-North American trade which stands at 68 per cent, 53 per cent and 46 per cent respectively as some of the benefits of the AfCFTA.

He said a successful implementation of the AfCFTA would also increase intra-African Trade by as much as $35 billion per year, or 52 per cent above the baseline by 2022.

Consequently, imports from outside the continent could decrease by $10 billion per year, whereas Agricultural and Industrial exports would increase by $4 billion (7 per cent) and $21billion (5 per cent) above the baseline respectively (UNECA, 2014).

Other strategic objectives and benefits of the AfCFTA, Mr Opoku said were to develop regional value chains and facilitate cross border investments; and to enhance access to an expanded market for SMEs in Africa on preferential trade terms.

Others are to attract Foreign Direct Investments (FDI) into Africa with strong regional and local content, and facilitate the integration of Africa economies into global markets.

Currently, 54 out of 55 Member States have so far signed the AfCFTA which was adopted at the AU Extra-Ordinary Summit in Kigali, Rwanda on March 21, 2018.