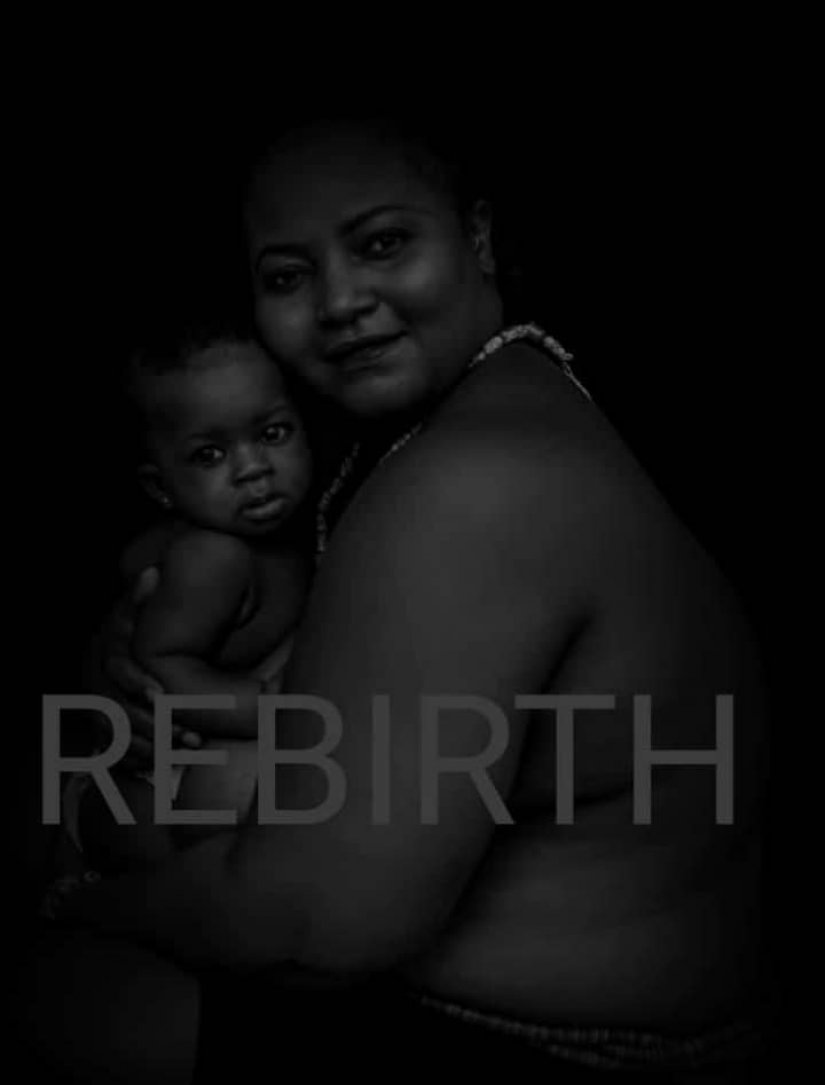 “I wish to appeal to all filmmakers and film directors, especially in the Northern, Savannah, North East, Upper East and Upper West Regions to effectively collaborate for a rebirth of our film industry that will rejuvenate and inject more energy and vibrancy in it”.

The Actress, who is also a nurse and the director for Nab Empress Film Production, emphasized that “The industry needs rebirth to position film making in our regions on the map of Ghana and Africa at large.”

According to Empress Ali, who spoke to the Ghana News Agency (GNA) in Bolgatanga, directors of most top movie stars of today, collaborated with each other for the names of those stars to be heard.

She said the Ghana film industry was on the verge of collapse, but there were industry players working hard to ensure it functioned properly.

The mother of two commended Mclord Ice, the Chairman of Training and Workshop Committee of the Film Directors Guild of Ghana, for his hard work, and for ensuring that female actresses got more roles in the industry.

She said the film business came with challenges and encouraged her colleague young actors and actresses, and those with the talent, especially in Northern Ghana, not to give up but join the industry.

“It is a moving bus, so get on, fasten your seat belt and just have hope that our movie industry will not die despite the challenges.”

She further urged Northern talents to draw inspiration from Wiyaala, the afro-pop singer and songwriter who hails from the Upper West Region. “I like her spirit, she is a role model to we the younger ones in both the film and music industries. I will encourage her to keep on, because people like me look up to her.”

Touching on a short script she produced with her team entitled “The evil within,” the popular Actress said the script was shot at Gambibgo, a community in the Bolgatanga East District between January and February this year.

“We were just trying to showcase certain happenings in our homes. Most of us northerners live in polygamous homes, and anytime there are family problems, the judgements passed have health implications on accused victims.”

“So in the script, people are being forced to take concoctions without knowing the health implications. We want to draw attention to some of these practices of giving accused persons concoctions to drink to prove their innocence, and the need to change them,” she said.
Empress Ali disclosed to the GNA that her production would soon release a movie entitled “The Curse,” acted in the local language, Gurune.

She said the soon to be released movie was shot at Vea in the Bongo District and commended the Chief and people of Vea for the support she and her team received during the shooting of the movie.

Asked when her fans should expect the movie, she said “I can’t give any promise now, but the moment we feel we are closer to finishing, we will start talking about it. What is left is not much,” she said.