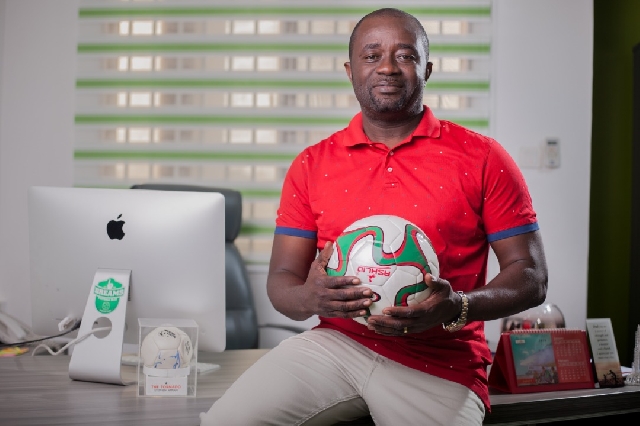 The Chairman of the GFA Ad hoc Compensation Committee, Mr Frederick Moore, has clarified the committee’s decision to increase the allowance of GFA President Kurt Okraku from GHS4,388 to GHS12,000.

The GFA President is also entitled to fuel allowance and GHS1,000 for airtime.

However, Mr Okraku will not be given ex gratia when he leaves office.

“We looked at the benchmark over the years.

“We looked at other organisations in the country from small to large”, Freddie Moore told the floor of Congress.

He added: “We looked at other West African associations, and, most importantly, we looked at the impact on the FA’s finances”.

“So, on the basis of the rationale, we came up with the recommendation of a monthly allowance, a certain allowance travel and all the subsequent things”, he explained.

“So, all of those factors were taken into account before our recommendation,” he concluded.