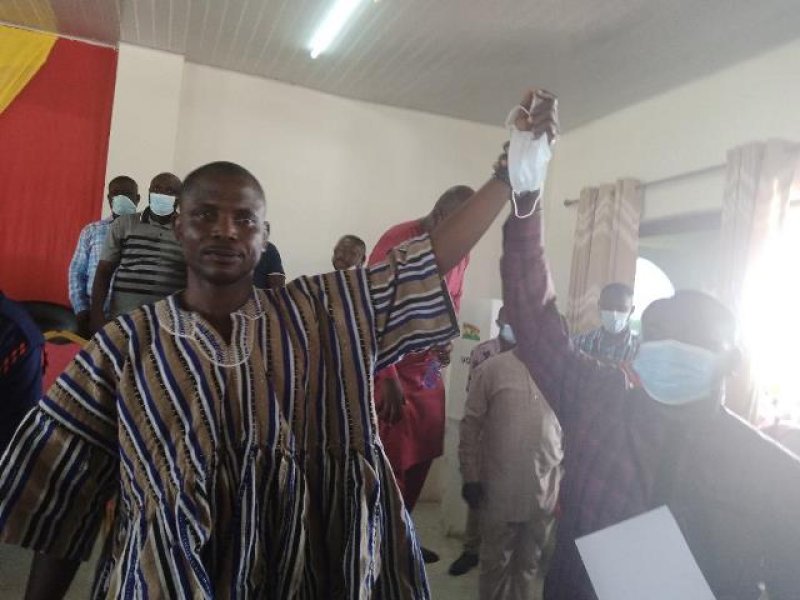 He got 20 votes out of the total 21 members present and voting in an election conducted by the Electoral Commission.

Mr Henry Quartey, Greater Accra Regional Minister, commended the assembly members for what he termed an overwhelming vote for the DCE and entreated them to put away their political differences and unite for development.

He described the victory as the essence to respect democracy and “we have to understand that it takes two to tangle. You are your change agents so find a way and begin to work to bring changes to this place through innovations.”

Mr Christian Corletey Otuteye, Member of Parliament for the Sege Constituency, in a brief address, noted that the Ada West District was crying for development and called on the DCE to team up with the assembly members to foster the growth of the district.

Mr Kpankpah expressed gratitude to President Nana Addo Dankwa Akufo-Addo for the opportunity and pledged to work to expectation.

He also assured the Regional Minister that he would engage the assembly members towards the development of the district and called on all to unite for the development goal ahead.