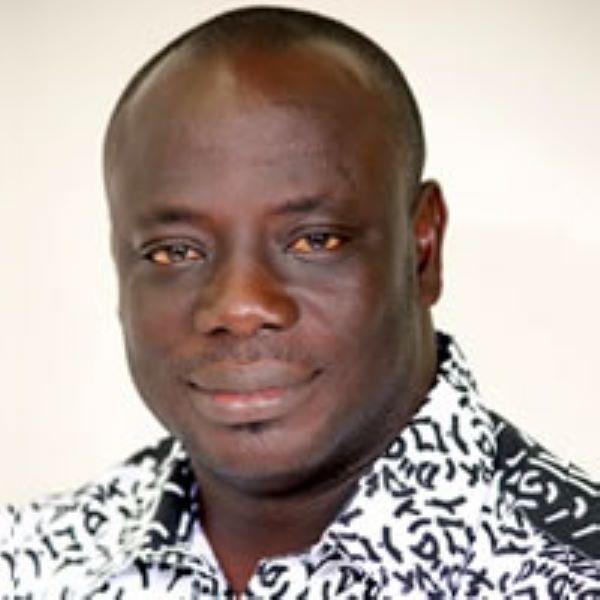 First Deputy Majority whip Mathew Nyindam has called on former President John Dramani Mahama to come out and tell Ghanaians about his involvement in the airbus scandal.

The International Criminal Police Organisation (Interpol) issued an arrest warrant for Samuel Adam Fosters who is also called Samuel Adam Mahama in connection with his role in the Airbus bribery scandal.

The Interpol said he is liable to a term of imprisonment not exceeding of 25 years for the offence.

The arrest warrant which was issued on July 10, said once Mr Adam Mahama is traced, “assurances are given that an extradition will be sought upon arrest of the person, in conformity with national laws and/or the applicable bilateral and multilateral treaties.”

“Extradition will be sought upon the arrest of the person, in conformity with national laws and/or the applicable bilateral and multilateral treaties.”

On January 31, Ghana was cited as one of five countries in which global aerospace group, Airbus SE, allegedly bribed or promised payments to senior officials in exchange for business favours between 2009 and 2015, according to the UK’s Serious Fraud Office.

This led to a record £3 billion in settlement by Airbus with France, the United Kingdom and the United States to avoid corporate criminal charges.

However, the First Deputy Majority whip noted that if Mr Mahama comes out to clear the air on his involvement in the scandal, it will put issues to rest.

Speaking in an interview with the Parliamentary Press Corps on Friday, 17 July 2020 Mr Nyindam said: “I think that it was the period of his excellency John Dramani Mahama, he should come out and say he was not involved. I think that’s the most important thing.  As to whether it was politically motivated or whatever it is, I don’t have facts about that but I think that it is up to the presidency or candidature of John Dramani Mahama to come out and speak about his involvement in this particular scandal. And he will clear the air and everybody will be free.

The first Deputy Majority whip also reiterated that the former President is noted for corruption.

“He’s known, we know him, the country knows him, you guys know him when it comes to corruption.”