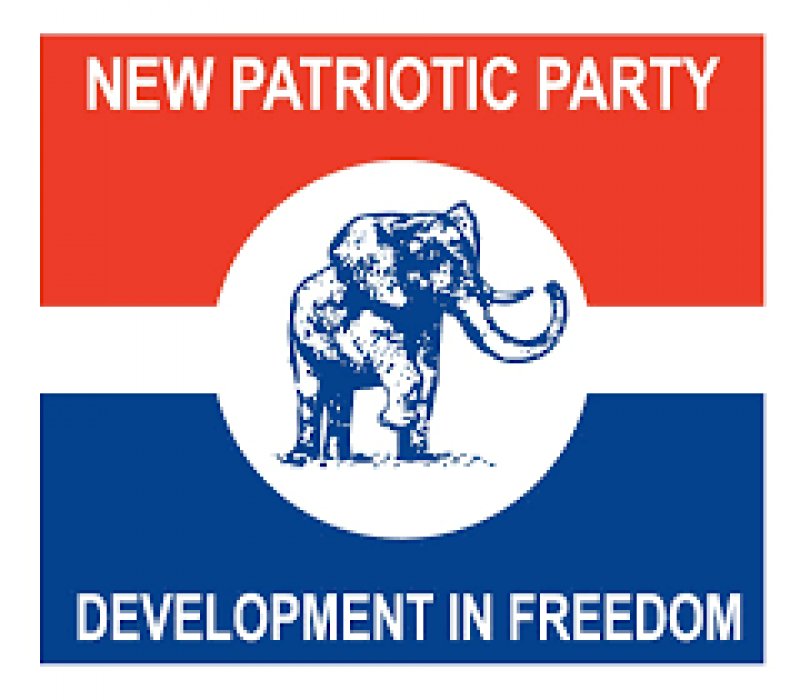 Alhaji Isaka Awudu, Chairman of New Patriotic Party (NPP) for Akim Oda Constituency, has called on the party executives to resolve grievances peacefully for the sake of unity.

He condemned instances where members chose to resolve complaints in the public instead of seeking redress within the internal structures of the party.

Alhaji Awudu was speaking at Akim Oda during the annual delegates’ conference of NPP in the Oda Constituency on the theme: “Together we are all breaking the eight.”

The conference was held in strict compliance with COVID-19 protocols.

About 390 delegates were grouped into two zones at separate locations.

Mr Alexander Akwasi Acquah, Member of Parliament (MP) for Akim Oda Constituency, called for unity and hard work among delegates to complement the effort of the executives to keep the NPP administration in power.

According to him, he has registered 217 people onto comprehensive health insurance and that by September 2021, he would organize free registration and renewal of National Health Insurance for his constituents.

At the conference, it was announced that there would be a polling station executives’ election in January 2022 while electoral area coordinators election in February 2022 and constituency executives in March 2022.