Akufo-Addo, other respected persons talked me out of my ‘independent candidate’ ambition – Ama Sey 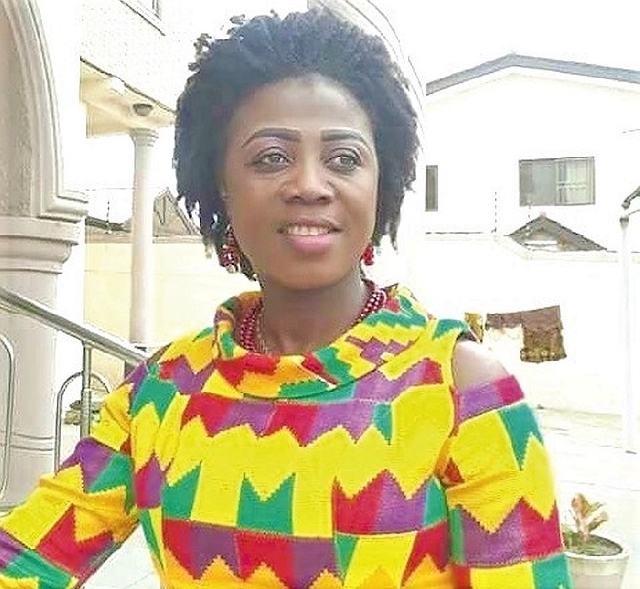 The Member of Parliament for Akwatia constituency, Mercy Adu-Gyamfi popularly known as Ama Sey has clearly stated her reasons for rescinding her position for contesting as an independent candidate as planned earlier.

In a press conference held on Friday 9 October, 2020 in her constituency, she explained that her party failed to address her grievances concerning unfair treatment meted out to her during the parliamentary primaries.

According to incumbent MP, a petition from her office directed to the National Executives of the New Patriotic Party, requesting a recount of the ballot papers was declined.

This, she intimated, occasioned the decision by her friends and supporters in the constituency to assist her in filing and contesting as an independent parliamentary candidate in Akwatia constituency in the December polls.

Speaking to ABN Parliamentary Correspondent, Prince Akyenaa  Boadi after the press briefing, Ama Sey further explained that after accepting the decision to run as an independent Parliamentary candidate, she began to receive a lot of calls from highly respected persons in the country including, “President Akufo-Addo and his wife Mrs Rebecca Akufo-Addo, the Chief of staff, Fremah Opare, Okyenhene, Nana Amoatia Ofori-Panyin, Juabeng-hene, some highly respected men of God and many others” asking her to rescind her decision for contesting as an independent candidate.

The law maker said, considering the counseling received from these highly respected persons, she was left with no option than to adhere to their counseling and that informed her decision to discontinue filing as an independent candidate.

“I’m very grateful to the President and his wife and all those who called me. All I can say is that I’m grateful to them. Due to their good advice, I rescinded my decision to file,” she said.

Ama Sey urged her loved ones and party supporters in the constituency to rally behind her and the New Patriotic party to win the December 7 elections for President Akufo-Addo “to continue his good works he has begun for the betterment of the good people of Ghana.”

“Even though I share in your pain and unfair treatment, I urge all my supporters to be patient. Let us come together as one family to help the NPP in winning the 2020 general elections,” she noted.

Ama Sey rejected the results of the governing NPP parliamentary primaries in the constituency after the internal polls on 20 June 2020.

The MP, who unseated the National Democratic Congress’ Baba Jamal in the December 2016 parliamentary elections, claimed that there were electoral malpractices during the internal polls, hence called for a recount.

There was, however, no recounting of the ballots.