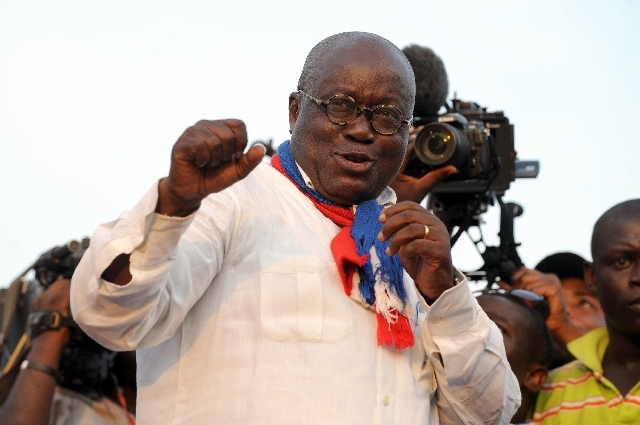 As part of his tour of the Volta Region, the President will be in the Hohoe Constituency to open a mini-hydro power station.

President Akufo-Addo is also expected to interact with the chiefs and people of Hohoe.

He will continue his tour in the Eastern Region for two days.

The President will later visit the Central, Western, Ashanti and Greater Accra regions while Vice-President Mahamudu Bawumia is scheduled to tour the five regions of the north as well as Bono East, Bono and Ahafo.