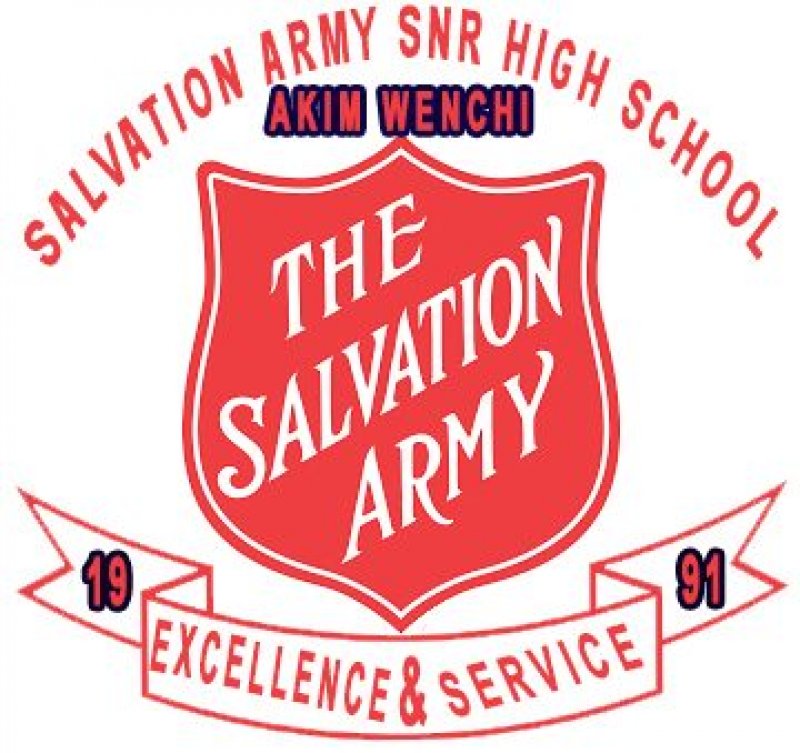 The authorities believe that the programme would enhance academic excellence and appeal for support for its successful implementation.

Mr Paul Obeng Nyarko, Assistant Headmaster of the School, in an interview with the Ghana News Agency, explained that the programme was instituted to help equip student girls with artisanal skills that would help girls do well in trade and handicraft.

He said this was the first time instituting such a programme to empower young girls in skills acquisition and development and urged the public to support it.

The maiden edition was unveiled with speeches given in the various subject areas, including a girl with vision, the essence of girl child education, relationship and sex on campus and drug abuse.

The students were also taken through the methods of preparing liquid soap.

Ms Edem Agbemadu, the Girls’ Education Officer, Denkyembour District of Eastern Region, advised students to see themselves as visionary people with original ideas about the future and challenged them to learn hard to accomplish their visions.

She asked them to choose mentors and live up to them for inspiration.

Ms Valerie Adjei-Mensah, Team Lead for Valtalks, spoke on the essence of girl child education, said educating the girl child helped their wellbeing and future to the benefit of their families and the nation.

Also, they become a source of inspiration for millions of young girls who make them their role models.

Mr Isaac Owusu Agyeman, Headmaster of Salvation Army Senior High School at Akyem Wenchi, said education was based on the good upbringing of individuals and was a collective effort, requiring all agencies and institutions to support it.

26 Lecturers to benefit from ‘Skills4Success’ project