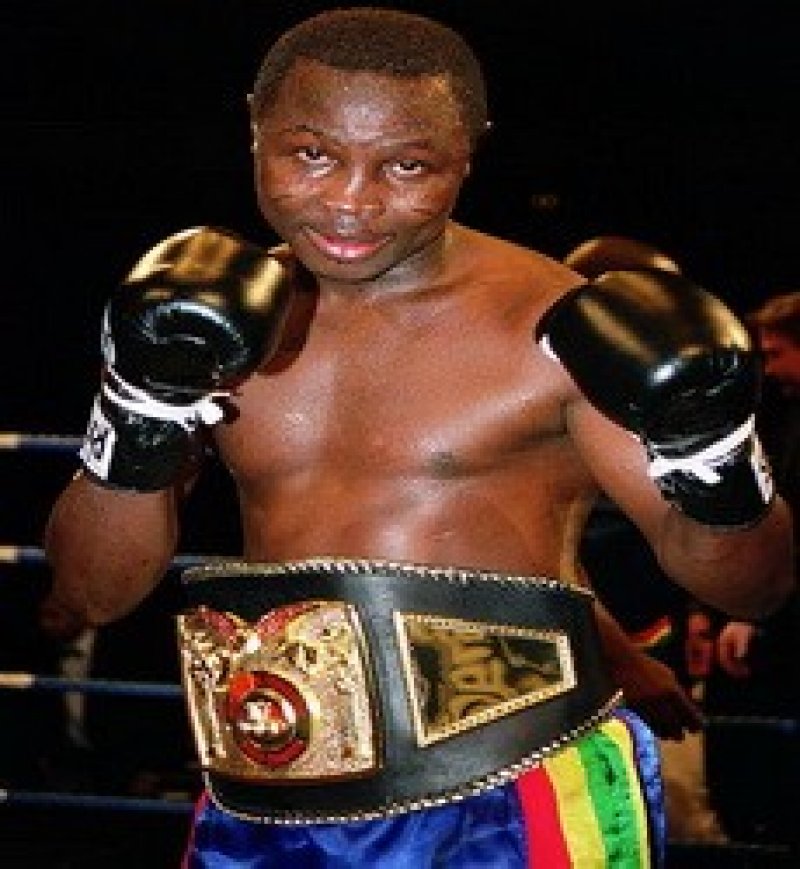 Accra, Sept. 27, GNA – The burial of late boxing legend Alfred Kotey will be held on October 3, in the United States of America (USA).

The legendary boxer was supposed to be buried in the USA on Saturday August 29 but was rescheduled to October.

The decision according to Mr. Derrick Kotey, a son of the late former champion was due to the inability of the Ga-Adangbe Traditional Council of New York to secure the needed logistics for the burial.

With the new date, the Council is confident of delivering a befitting burial and funeral ceremony for the boxing icon.

“We have a new date and it was communicated to me over the weekend,” Mr Kotey said.

“It was agreed to have it on October 3, after coronavirus considerations.

“The postponement was as a result of the inability to secure some logistics for the burial, especially due to COVID-19 restrictions,” he added.

The change of dates will not affect initial plans for Alfred Kotey with the Ghana Boxing Authority expected to hold simultaneous funeral at the Bukom Boxing Arena.

Former President, Jerry John Rawlings who is an avid boxing follower is expected to grace the funeral with his presence.