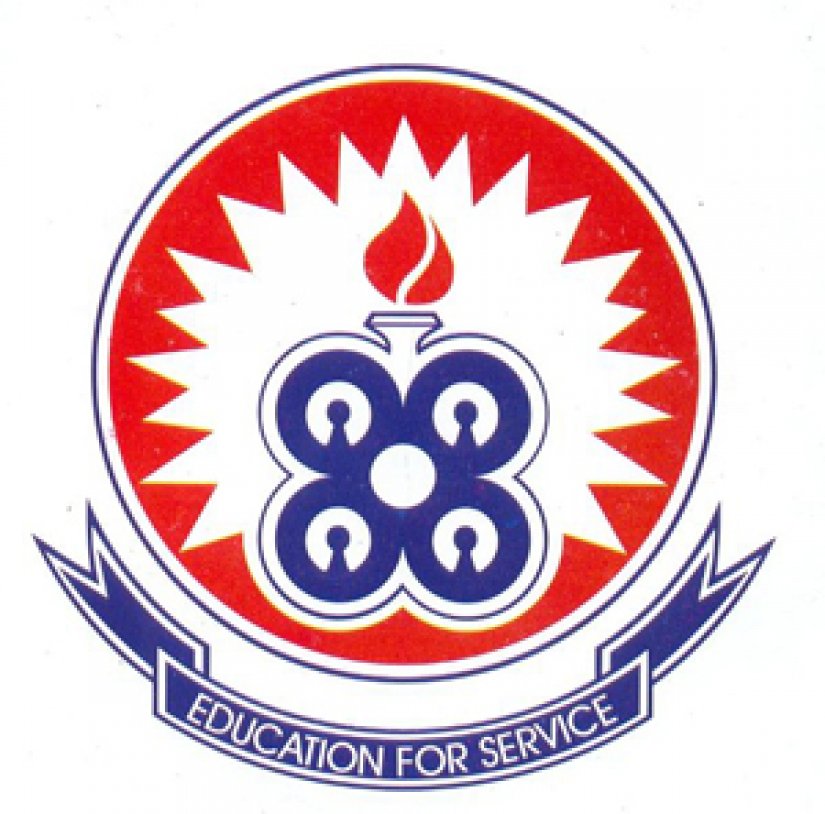 Parliament had passed the University of Skills Training and Entrepreneurial Development Bill, which gave legal backing to the proposed conversion of the Kumasi Campus of the University of Education, Winneba into an autonomous university.

The suggestion to name the University after the late Appiah-Menka arose from his documented enormous contributions to industry in Ghana.

The University, when established, would award up to doctorate degrees in technical and vocational education training (TVET) with the potential of transforming TVET education in the country.

Contributions at the second reading of the bill supported the naming of the proposed university. Second deputy Majority Chief Whip Moses Anim Parliament said “The University had to be named after Appiah-Menka. Mr. Speaker when we do that, I don’t think we’ve done anything wrong. Appiah-Menka was an all-rounded person.

“He was a trained lawyer. At the age of 32, he was the Deputy Minister of Trade and Industry under Prof. Busia’s government, and astute politician at that level.”

Minority Chief Whip Muntaka Mubarak supported the move and said: “This is a very laudable initiative. A former MP and a former industrialist. Even though he’s past and gone, my uncle, Appiah-Menka has been one of the early industrialists in our country. I remember the Apino soap very well. It was a common name.

“Unfortunately, today many of the industrialists are struggling and import most of their raw materials.”

The late Appiah-Menka, was one of the founders of the Dankwa-Dombo-Busia tradition, from which the New Patriotic Party (NPP) was born.

An astute entrepreneur and businessman, he founded the Apino Complex, manufacturers of the popular “Apino soap.

Mr Appiah Menka served as a Minister of State in the Second Republic.

President Nana Addo Dankwa Akufo-Addo in December 2019 announced that the Kumasi campus of the University of Education would l become an autonomous institution under the name, University of Skills and Entrepreneurial Development.

At the sod cutting ceremony for the construction of a Technical Examination Unit at the College of Technology Education, the President noted that plans are far advanced in making the school an autonomous institution.

The purpose of the University of Skills Training and Entrepreneurial Development Bill, 2020 is to establish an outstanding internationally acclaimed educational institution dedicated to training of teachers to equip them with the relevant competences for teaching in technical and vocational education and training institutions.

The bill comprises 45 clauses; and it seeks to prioritise training of teachers to provide them with the relevant knowledge and aptitudes to create the necessary condition for effective and efficient training of students.