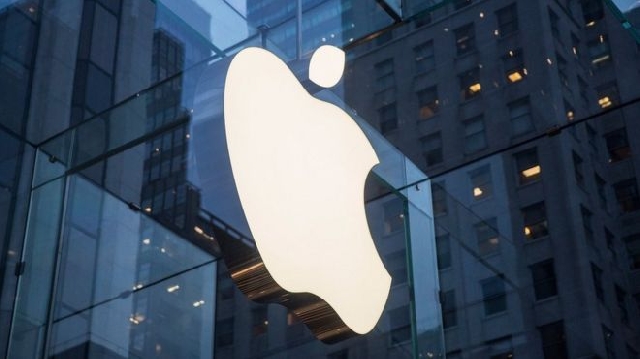 Apple has been told it will not have to pay Ireland €13bn (£11.6bn) in back taxes after winning an appeal at the European Union’s second highest court.

It overturns a 2016 ruling which found the tech giant had been given illegal tax breaks by Dublin.

The EU’s General Court said it had annulled that decision because there was not enough evidence to show Apple broke EU competition rules.

It is a blow for the European Commission, which brought the case.

However, it has 14 days to appeal against the decision at the EU’s supreme court, the European Court of Justice.What has the reaction been?

“This case was not about how much tax we pay, but where we are required to pay it,” Apple said in a statement. “We’re proud to be the largest taxpayer in the world, as we know the important role tax payments play in society.”

The Irish government – which had also appealed against the ruling – said it had “always been clear” Apple received no special treatment.

“The correct amount of Irish tax was charged… in line with normal Irish taxation rules.”

EU Competition Commissioner Margrethe Vestager, who brought the case, said she would “study the judgment and reflect on possible next steps”.

“I suspect that many people in Ireland think… ‘Why is there a company that pays 0.05% in taxes?’ I pay more taxes than Apple, for that matter. Many people pay more taxes.”

Image copyrightGETTY IMAGES Image captionMargrethe Vestager has been trying to crack down on tax avoidance What was Apple accused of?

The European Commission brought the action after claiming Ireland had allowed Apple to attribute nearly all its EU earnings to an Irish head office that existed only on paper, thereby avoiding paying tax on EU revenues.

The commission said this constituted illegal aid given to Apple by the Irish state.

But the Irish government argued that Apple should not have to repay the back taxes, deeming that its loss was worth it to make the country an attractive home for large companies.

Ireland – which has one of the lowest corporate tax rates in the EU – is Apple’s base for Europe, the Middle East and Africa.

In Wednesday’s ruling, the Luxembourg-based General Court sided with that position, saying there was not enough evidence to show Apple had received illegal state aid or minimised its tax bill.