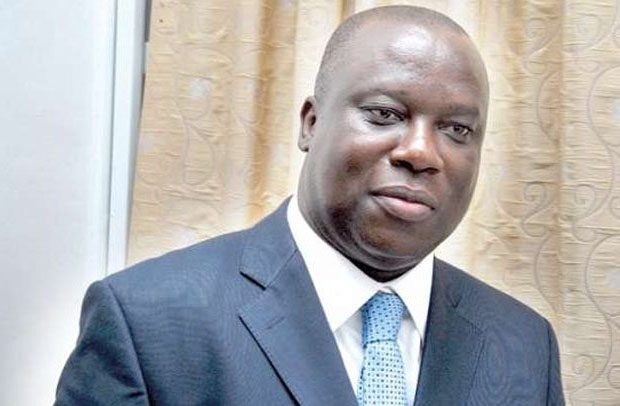 The Greater Accra Regional Chairman of the National Democratic Congress (NDC), Mr Ade Coker, has called for an action to be taken against the Ablekuma North Member of Parliament Nana Akua Owusu Afriyie, for flouting the COVID-19 protocol.

A statement signed by Mr Ade Ckoer said : “The MP, on July 13, 2020 is captured on videos, without regard to our electoral laws and the EC’s directives for strict adherence to covid19 protocols, touring some registration centres and turning same into campaign platforms for the failed Akufo Addo government.

“While it cannot be gainsaid that the reckless conduct of the MP is a product of a desperate move to remain relevant and also remind the powers that be in the NPP that she has not jump ship after losing the Parliamentary primaries, it is an act that flies in the face of the advocacy against the spread of the coronavirus and electoral regulations, and as such the EC must not remain tight lipped on it.

“More so, we do not expect the EC to exhibit it’s usual lukewarm posturing without calling out the MP and reprimanding it’s officials who allowed her and her entourage to the centres to disregard it’s own rules regarding combating the spread of covid19.

“What is even more worrying is that, the obviously and visibily frustrated MP had her nose mask pulled under her chin while some EC officers, instead of throwing her out of the centre, cheered her on when she charged those gathered there to vote for President Akufo Addo and Sheila Bartels.

“Aside the video recordings available to us, we have in our possession a statement issued by one Owoahene Akwasi Acheampong Kwakye, believed to be an assign of the MP, on his Facebook wall on July 14, 2020 which stated categorically that the MP “toured all the registration centres within the Constituency to monitor the ongoing registration exercise and to CAMPAIGN for His Excellency Nana Akuffo Addo and the PC elect.

“This is something she does always since the voter ID registration exercise started”. (emphasis is mine). For ease of reference, the MP toured registration centres in the following areas: Sakaman, Akwei Bu Otaten, Been tu, Awoshie, Kwashie Bu, Twuim, Odorkor, Darkuman West Darkuman East Nyamekye, Kwashieman Zone 2 and Amoana Electoral Areas.

“Although the EC has so far demonstrated it’s unashamed bias in favor of the NPP, we believe this is yet again another opportunity for the Commission to regain the trust and confidence of Ghanaians by acting decisively and swiftly on this matter. We therefore demand that the EC, within 24 hours, calls out the MP and condemn her reckless behavior and warned her not to engage in this shameful conduct again, failure of which she would not be entertain at any of it’s registration centres.

“We also call on the EC to take disciplinary action against its officials at the aforementioned registration centres. Failure to do this within 24 hours, we will have no option than to instruct our Parliamentary Candidates and supporters to also start campaigning at the registration centres while observing all the covid19 protocols.”