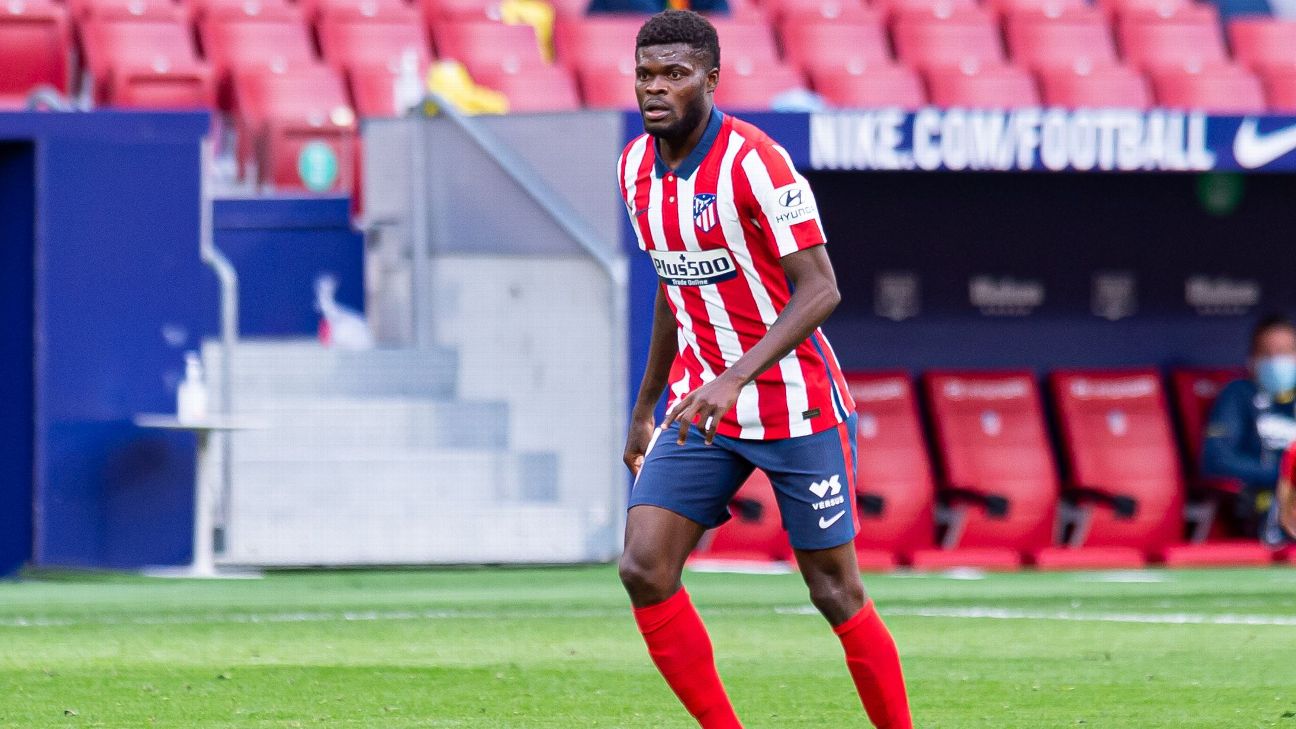 The midfielder completed a medical on Monday after the Gunners triggered his £45 million release clause.

The Gunners had retained an interest in the 27-year-old throughout the summer but Atletico had refused to budge from their valuation with Arsenal struggling to finance the deal as they sought to trim a bloated squad.

However, with Lucas Torreira finalising a loan move to Atletico in a separate transaction and Matteo Guendouzi joining Hertha Berlin on loan, the space was freed for Partey to complete a dramatic deadline day switch.

According to ESPN sources, Partey has signed a four-year contract with an option for a further year and will earn approximately £250,000 per week.