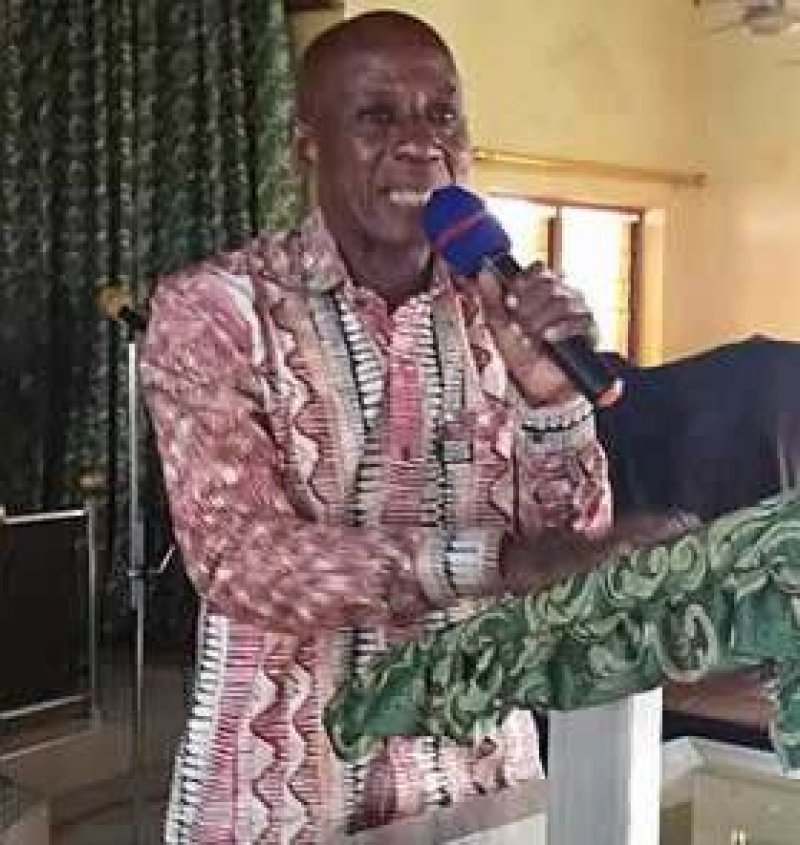 Mr David Asare Boakye, District Chief Executive (DCE) for the Ofinso North, has reiterated the Assembly’s commitment to promoting planting for Export and Rural Development (PERD) to secure foreign exchange for the country.

Mr Boakye said through the Ghana Promotion Safety Net programme, the Assembly had assisted farmers to acquire farmlands for the cultivation of over 1.2 million cashew seedlings.

Speaking in an interview with the Ghana News Agency (GNA) on Thursday at Akumadan, the DCE noted that the area was a leading crop production hub and could create better living conditions for the people.

He said the majority of the people in the area were farmers and would be motivated to cultivate large acreages to earn income to fight poverty in the area.

Mr Boakye said about 20,000 farmers had registered with the Assembly to cultivate the crop and apart from feeding the PERD, it would also supply the One-district One-Factory programme with raw materials to complement the government’s agro-industrialization agenda.

The DCE said Mr Augustine Collins Ntim, Member of Parliament (MP) of the area, had provided farmers with logistics, including rubber boots, cutlasses, spraying machines and insecticides, among others to help produce quality yields in his effort to promote PERD.

On agro-potentials of the district, Mr Boakye said the area had raw materials such as honey, cocoyam, maize, yam, cassava and plantain to feed the factories in the community.

He said the Assembly had collaborated with the Ghana National Fire Service (GNFS) and the National Disaster Management Organization (NADMO) to educate the farmers on the dangers of bush fires, adding that people were trained as fire volunteers to prevent bush burning which could be disastrous to the farms.

The DCE said the Assembly acquired some farm equipment’s including tractors, water pumps and power tillers to assist farmers to cultivate large quantities and improve on their output to make the district a centre of fruit farming.