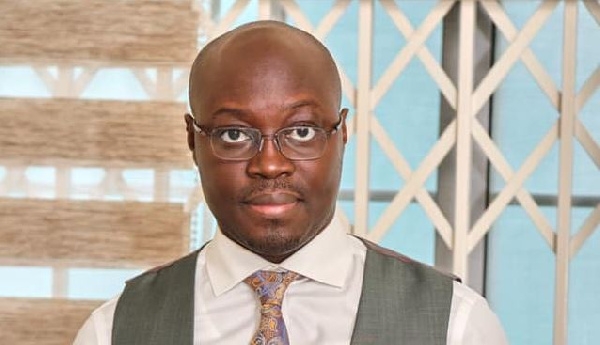 The Member of Parliament for the Ajumako-Enyan-Esiam constituency, Mr Cassiel Ato Forson, has sued his colleague MP, Kennedy Agyapong, for alleging that he (Mr Forson) is behind a plot to assassinate the Minister of Gender and Social Protection, Mrs Cynthia Morrison.

In his statement of claim, Mr Forson said while he has not been mentioned in the charge sheet of the ongoing court case or invited by the police for questioning, Mr Agyapong, the Assin Central lawmaker, has gone ahead to accuse him of being behind the plot without any evidence.

Mr Agyapong is reported to have said on his Net 2 TV in Accra that Mr Forson was behind the attempts to kill Cynthia Morrison.

Mr Ato Forson, in his writ, said Mr Agyapong has “brought his hard-won reputation into hatred, ridicule, odium, discredit, contempt, opprobrium and reproach and as such right-thinking members of the society question the integrity of the plaintiff, especially as a Member of Parliament and a former government official.”

He wants the court to force Mr Agyapong and Net 2 TV to retract and apologise for the comments within seven days.