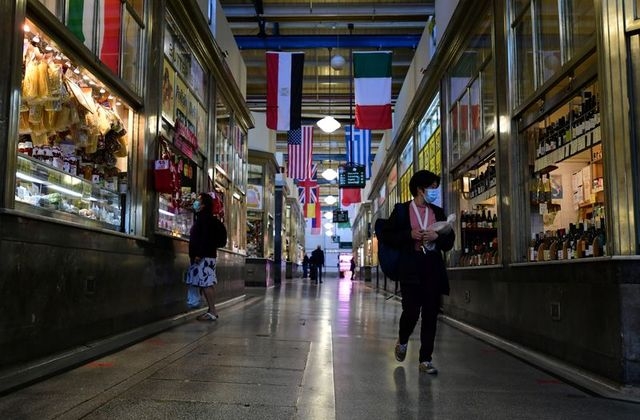 Australia’s coronavirus hotspot of Victoria said on Monday its daily rise in new coronavirus infections fell to single digits for the first time in more than three months, as the state began winding back some restrictions.

Victoria, Australia’s second-most populous state, placed nearly 5 million residents of its capital Melbourne into a hard lockdown in early August but lifted a night curfew on Sunday thanks to a steady fall in new daily case numbers.

The two-week average of new infections in Melbourne fell below 21. Authorities have flagged that more curbs could be relaxed once average cases hit certain targets.

Prime Minister Scott Morrison on Sunday said the state should do more “in the weeks ahead to safely ease more restrictions,” after state authorities promised an accelerated time table for returning to normal.

The southeastern state said 127,000 workers will be allowed to go back to work on Monday, giving a boost to the economy, a rise of 30,000 from its previous plan.

Australia has so far reported just over 27,000 cases and 875 deaths, with Victoria accounting for about 75% of infections and nearly 90% of all deaths.