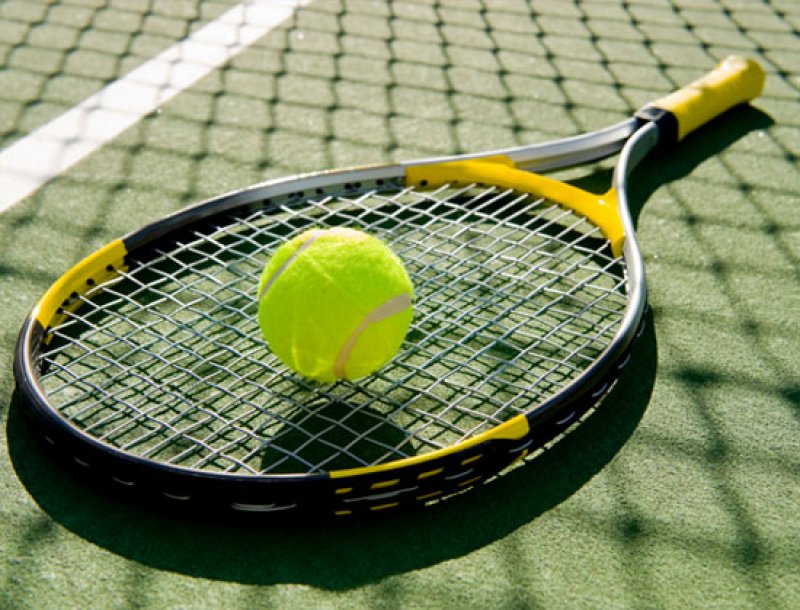 Top seed Japheth Bagerbaseh has set a quarter-final clash with Samuel Antwi after the former defeated Henry Asokwa 6-3, 6-0 in the ongoing McDan training matches at the Tennis Court of the Accra Sports Stadium.

Ghana’s experienced player, Bagerbaseh would now square it off with 2018 National Ranking Tour 5 champion Antwi for a semi-final spot.

As it stands, Bagerbaseh has the bragging rights after beating Antwi in the Baby-Jet Invitational Tennis Tournament in August and appears confident to snatch a win from his opponent again.

Another big shot, Benjamin Fumi beat Richard Okine 6-1,6-1 in round 16 and would face Felix Hammond who overcame Pascal Ziyab 7-5,7-5.

In the ladies’ singles, the McKorley sisters, Yayra and Shika will take on each other searching for a ticket to the next stage of the competition.

The quarter-final matches will be held today at the Tennis Court of the Accra Sports Stadium.

The championship which started on Monday, October 19, and end on Saturday, October 31 is organised by the McDan Foundation in collaboration with the Ghana Tennis Federation.