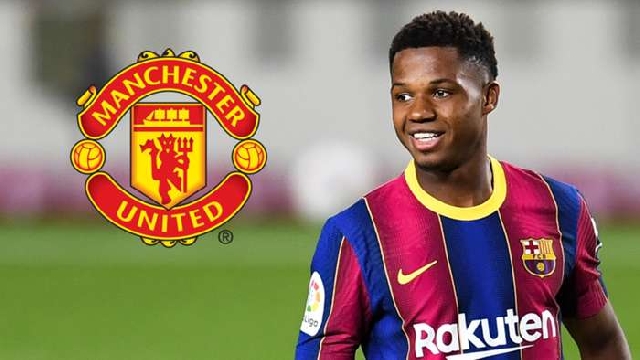 According to Catalunya Radio, the Red Devils saw their offer turned down before proposing to activate the 17-year-old’s £154m (€170m/$198m) release clause.

However, the Blaugrana told Man Utd that Fati’s release clause had already risen to £363m (€400m/$467m) with his new contract.