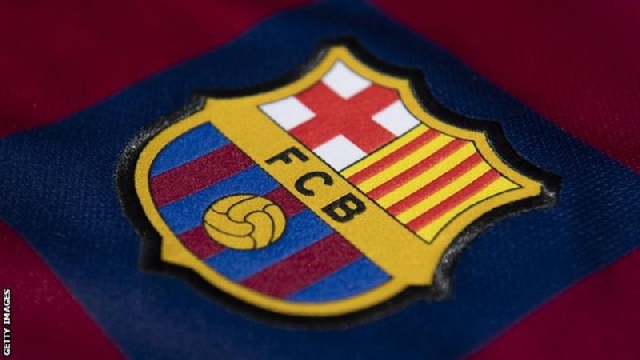 He was one of nine reporting for pre-season training, showed no symptoms and has been quarantined at his home.

Barca say he their player has not been in contact with any senior players, who travel to Lisbon on Thursday to prepare for their Champions League quarter-final.

Because of the coronavirus pandemic, the Champions League is concluding with a ‘final eight’ tournament in Lisbon, comprising single-leg games held behind closed doors.

Everyone who has been in contact with the Barcelona player has been tracked to perform tests.