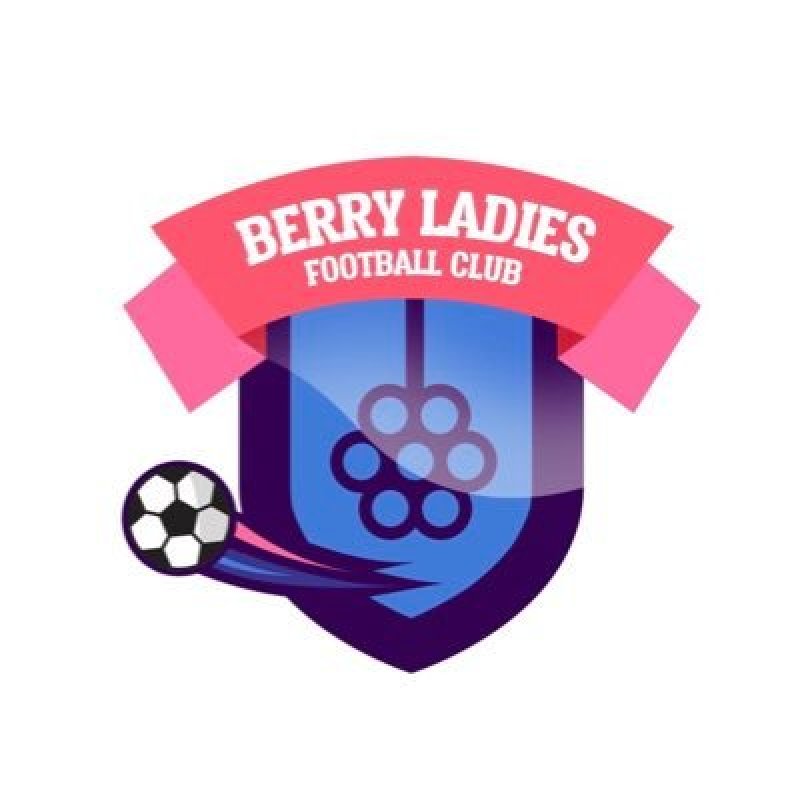 The four consecutive win gives Berry Ladies 12 points to occupy the top of the league log ahead of Hasaacas Ladies.

The game saw an enthralling performance from both sides but in the end, it was Berry Ladies who picked the maximum points to continue enjoying at the summit.

From the blast of the whistle, both teams made their intentions known by fighting to score but were unable to find the back of the net with credit to the gallant defensive display from each side.

After the exchange of splendid display, it was Berry ladies who drew first blood on the 32nd minute through Faustina Akpo.

A good run with the ball from Thelma Baffour, sending a cross in the 18yard box to Akpo to break the deadlock of the crucial game.

Police Ladies did not waste time at drawing level. After the visitors’ goal, Victoria Williams Teye was presented with a free-kick opportunity, and she sent in a beautiful strike from a wide range to draw parity in the 33rd minute.

From recess, the visitors descended heavily on the home side searching for more goals.

The pressure proved futile in the 75 minutes when Berry ladies were presented with a penalty.

The golden opportunity was expertly converted by Thelma Baffour to give her side the much-needed lead.

The teeming fans at the Park were disappointed in Police Ladies’ second defeat of the season. The loss puts them on four points after four matches.