‘Big names in gov’t popping up in Togolanders’ road blockade; is it a scheme to suppress votes in Volta?’ – South Tongu MP 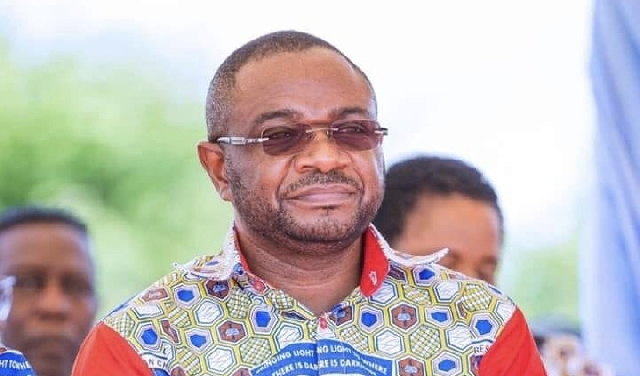 The Member of Parliament (MP) for South Tongu, Mr Kobina Mensah Woyome, has called on the government to sit up and beef up security in the region to prevent further activities of the Western Togoland secessionist group.

This follows the mounting of road blockades on major entry points to some parts of the Volta Region, including the South Tongu Constituency of the region by Western Togolanders.

The group mounted the blockades on Friday dawn [25 September 2020] at Tefle junction and Bakpa-Tademe.

Speaking in an interview with Class News’ Volta regional correspondent Albert Kuzor, the South Tongu MP said: “What is happening now, looking at the scheme in which it has occurred, the coordinated nature of the whole activity here, Mepe, Atimpoku, I hear Afiefe and several other places at a go, at the same time, and the attacks on the police in this manner, it baffles me a bit.

“You can see blood stains on the ground and all that; that for me is uncalled for, it must not be happening.