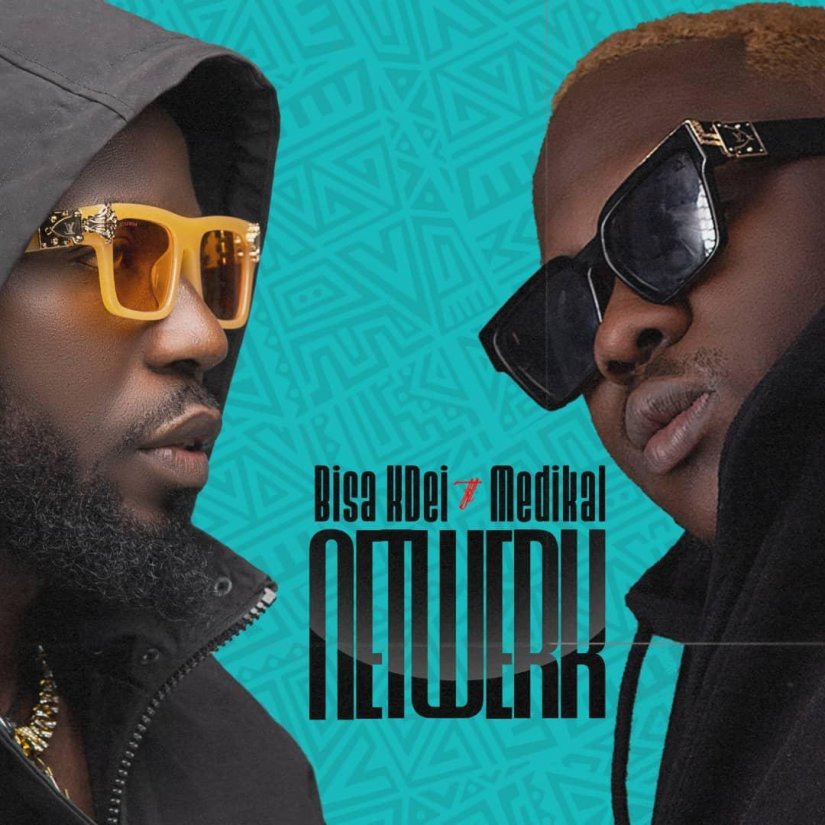 The duo would combine on a new song titled “Netwerk” which would be released on August 28, 2020.

The duo, have in the past composed tracks including “Distant Relationship” and “For You” which made the airwaves in the country and the upcoming tune would certainly be a banger.

It was recently announced that Bisa Kdei is preparing to release his fourth studio album, which would feature international artistes as well as Ghanaian acts with this song likely to be on the album.

After a successful release of “Ofie Nipa” which featured the most sought out female musician in Ghana Sista Afia, “Netwerk” with Medikal is a prove that Bisa Kdei has lots of packages to entertain the world.

Medikal has always tagged Bisa Kdei as one of his strongest music pillars when coming up as a musician so we can only anticipate the much-awaited “Netwerk” collaboration between godfather Bisa Kdei and son, Medikal.