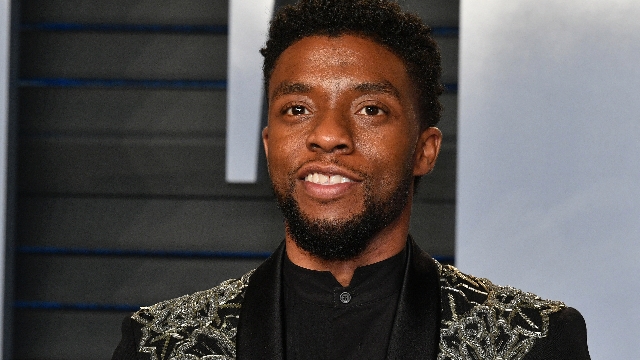 Michael B Jordan and his Black Panther co-stars joined Chadwick Boseman’s family for his Malibu memorial.

The Da 5 Bloods star died aged 43 at home in Los Angeles on August 28 after a four-year battle with colon cancer.

His wife Taylor Ledward and stars gathered in Malibu to say their final goodbyes to the superhero.

Mourners included Michael, Lupita Nyong’o, and Winston Duke, along with an array of family members.

The memorial overlooked the ocean and included music from a hang drum while people reminisced on their time with Chadwick. There was also a table display with the late actor’s photos along with flowers.

It was recently reported that Chadwick kept his battle private as he thought he would eventually beat cancer.

Tributes have flooded in since the icon’s death, with praise for Chadwick’s legacy and significance to millions of fans around the world following his starring role in the groundbreaking Marvel film.

Publicly addressing his friend’s death for the first time, Michael recently shared a series of pictures of the pair together and admitted he had struggled to find the right words to pay tribute.

“I’ve been trying to find the words, but nothing comes close to how I feel, I’ve been reflecting on every moment, every conversation, every laugh, every disagreement, every hug … everything.

“I wish we had more time. One of the last times we spoke, you said we were forever linked, and now the truth of that means more to me than ever,” Jordan noted.