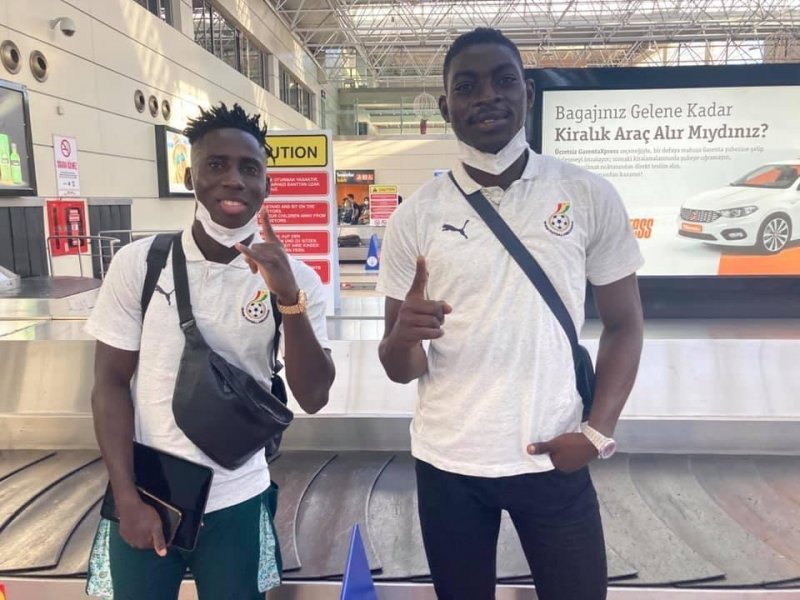 Both games would be played in Antalya, Turkey.

The two matches would serve as preparatory games for Head Coach Akonnor and his technical team who are yet to taste competitive football since their appointment in January this year.

The Black Stars would play Sudan next month in a 2022 Africa Cup of Nations qualifier.