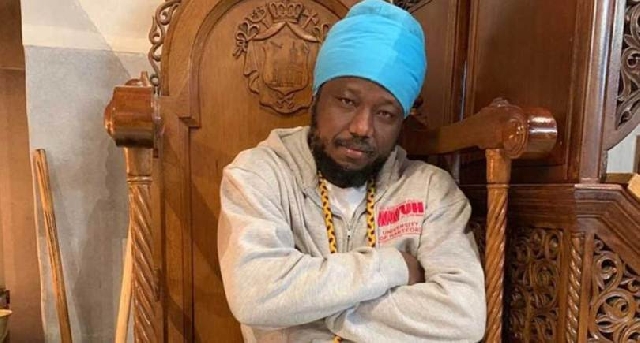 Ghanaian Reggae musician and media personality Blakk Rasta has revisited a song he released in 2014 but appears timely now.

According to the ‘Kuchoko Legend’, he released the song again because it mirrors the recent trending issues of slay queens following a series of social media fights between Kumawood actress Tracey Boakye and musician Mzbel, over a man.

‘Bola Bird’ was recorded in 2012 and released in 2014 on the Ancestral Moonsplash album, which was produced by Zapp Mallet.

Blakk Rasta opines that the upsurge of ‘Slay Queendoms’ can be dealt with if the free, quality SHS and free technical training continue, adding that moral education in both home and school is also a panacea to tackling the menace.