Board to handle tax disputes coming 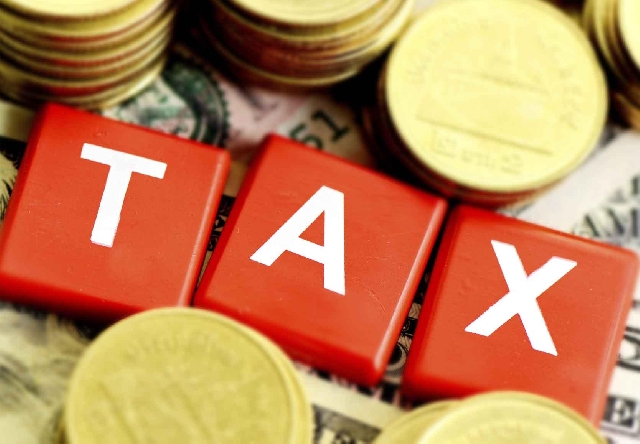 The government will, in the coming days, establish an independent tax appeals board to increase revenue mobilisation and resolve disputes between the Ghana Revenue Authority (GRA) and the taxpayer.

A Bill to this effect was laid on the floor of Parliament on Thursday, 30 April 2020, by a deputy Minister of Finance, Abena Osei-Asare.

The Bill, which is known as the Revenue Administration (Amendment) Bill, 2020, seeks to establish a board that will, among other things, hear and determine appeals against tax decisions made by the Commissioner-General.

The approval of the Amendment Bill will also allow the payment of shortfalls in tax liabiliies resulting from omissions, without the payment of a penalty and also require subcontractors of government contracts to submit Tax Clearance Certificates (TCCs).

The report also noted that the setting up of the board will cost the government an estimated GHS2.5 million and expected to increase the country’s revenue mobilisation.