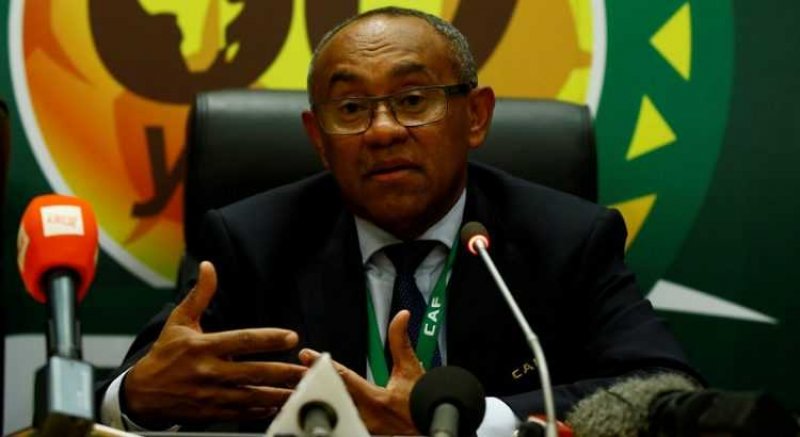 Mr. Ahmad Ahmad President of the Confederation of African Football (CAF) has resumed duties after suspension by the Adjudication Chamber of Federation of International Football Association (FIFA).

This follows the decision of the Court of Arbitration for Sports (CAS) to suspend the sanction pronounced against him by FIFA.

Mr. Ahmad was last year suspended by FIFA for breaching the code of ethics of the association and was prevented from holding himself as the President of CAF.

A statement from the Communications Department of CAF said, Mr. Ahmad who has been restored to his position participated in an Emergency Committee meeting on Sunday, January 31, via video conferencing and
informed them of the decision of CAS.

He expressed appreciation to Mr. Constance Omari, who acted as the President of CAF in his absence.

“I warmly thank Constance Omari for having assumed the presidency of CAF in recent weeks.

“In particular, he brilliantly implemented the organization of CHAN TOTAL Cameroon 2020. I will bring this magnificent competition to a close and allow football as always triumph,” the statement added.