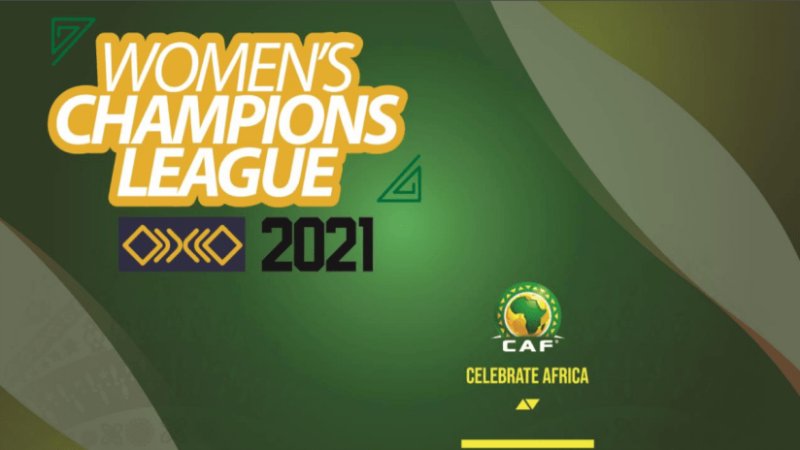 Ghana’s treble-winning club, Hasaacas Ladies has been drawn in Group A alongside AS Mandi in Mali, Egypt’s Wadi Degla, and Malabo Kings FC in Equatorial Guinea in the CAF Women’s Champions League.

The draw held today would see eight teams battle for the coveted maiden trophy which would be staged in Egypt in November.

Hasaacas Ladies FC, Ghana’s sole representatives at the competition were winners of the National Women’s League, Women’s FA Cup, and the champions of the WAFU Zone B.