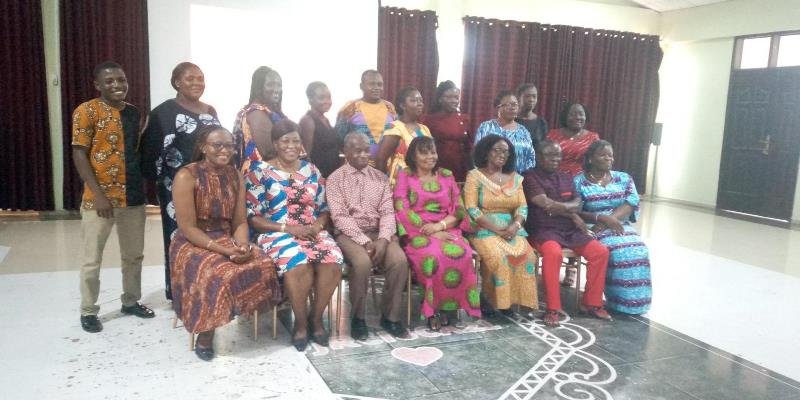 CAMFED, has organised an open day at Mankesssim, in the Central Region to sensitise education policy makers, students and other stakeholders on its “Learner Guide” programme.

The Learner Guide Programme is designed to enable motivational facilitators to visit schools with a ‘self-development curriculum’ titled: “My Better World” to inspire and enable students to take responsible decisions for their future and make successful post-school transitions.

Mrs Matilda Bannerman-Mensah, the Board Chairperson, CAMFED Ghana, said in recognition of the importance of the ‘Learner Guide Programme’ in boosting children’s aptitude for learning and enhancing their prospects after school, the Ghana Education Service, in 2019 granted authorisation for CAMFED to expand the programme to 83 schools.

The curriculum is delivered over a 12-month period through weekly sessions in class for boys and girls in public senior high schools.

Mrs Bannerman-Mensah said with funding from the Queen’s Trust and starting off as a pilot, CAMFED implemented the ‘Learner Guide Programme’ in 18 public senior high schools across 11 districts.

Nana Baffuah Awuah, Director, Pre-Tertiary, Ministry of Education, asked the student beneficiaries to take full advantage of the resources from CAMFED to unleash their potentials.

“When one is educated, it cannot be taken away from that person unless death. Education is a lifelong asset that is given,” he said, adding that, the Ministry decided to partner CAMFED to ensure that they improved the academic and social life of students to enable them to enhance their personal development and contribute positively to society.

Mrs Benedicta Seidu, Director, Girls Education Unit, said CAMFED over the years had put in many interventions to break barriers affecting girls’ education and ensuring that they stayed in school.

She lauded CAMFED for including boys in the programme, which she said had a lot of prospects and would train girls to become professionals and greats assets to the nation.

Madam Ivy Kumi, Director, Guidance and Counselling Unit, Ghana Education Service (GES), said CAMFED and GES had worked on a number of interventions, including developing manuals for mentors and mentees to enable students to prepare for the world of work.

She expressed optimism that the programme would help students to choose the right career paths through an ‘adult mentoring student’ and ‘students mentoring their colleagues’ step.

CAMFED is a pan-African movement, revolutionising how girls’ education is delivered.

Through a gold-standard system of accountability to young people and communities they serve, they have created a model that radically improves girls’ prospects of becoming independent influential women.

Through CAMFED Association, which includes empowered and supported beneficiaries of CAMFED, women are leading action on the big challenges their countries face – from child marriage, and girls’ exclusion from education, to climate change.