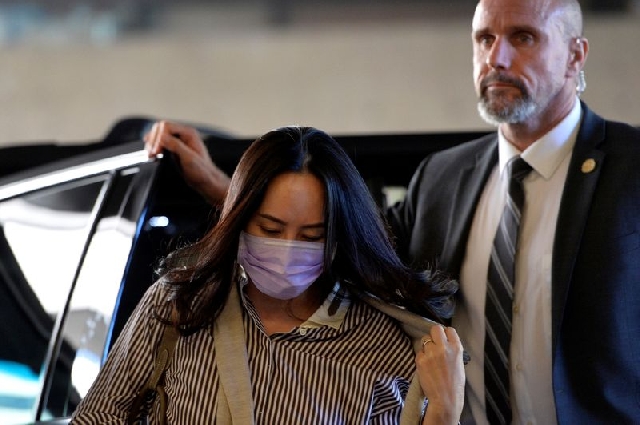 Canadian prosecutors are set to present their argument on Tuesday after Huawei Chief Financial Officer Meng Wanzhou’s lawyers sought to add a new charge in their effort to stop her extradition to the United States.

The second day of hearing is the latest in a series of Meng’s extradition case taking place in British Columbia Supreme Court. On Monday, Meng’s lawyers argued to add an additional allegation in the abuse of power by Canadian and U.S. authorities during her arrest.

Meng, 48, was arrested in December 2018 on a warrant from the United States charging her with bank fraud for misleading HSBC HSBA.L about Huawei’s business dealings in Iran and causing the bank to break U.S. sanction law.