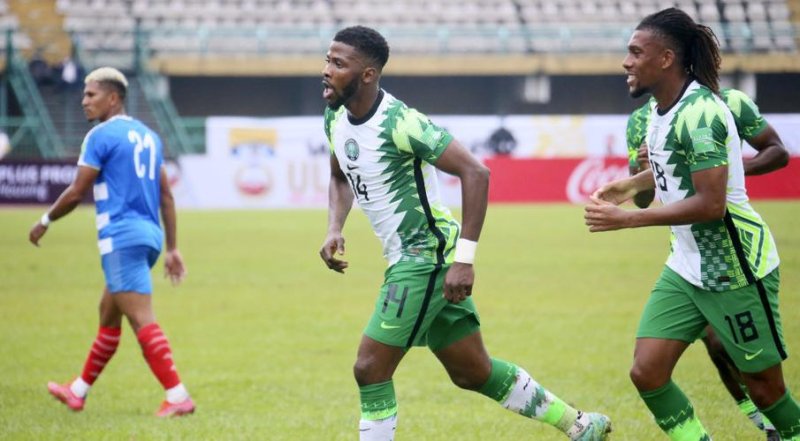 Cape Verde secured a successful away win over Liberia in the Federation of International Football Association (FIFA) World Cup played at the Accra Sports Stadium on Thursday.

Cape Verde beat Liberia 2-1 in a match that saw Liberia using the Accra Sports Stadium as their adopted home ground.

Cape Verde came from a goal behind to take the lead after Liberia’s Van Dave Harmon netted a goal on the 45th minute.

Jamiro Monteiro secured the equalizer on the 46th minute in the second half and Garry Rodriguez got the winning goal on the 90th minute plus the additional two minutes.

Cape Verde is now second on the table in Group C with four points and Liberia with three points in the third position.

Nigeria is the group leader with six points and has a match to play over the weekend, whilst the Central African Republic (CAR) are stuck to the bottom with a point.