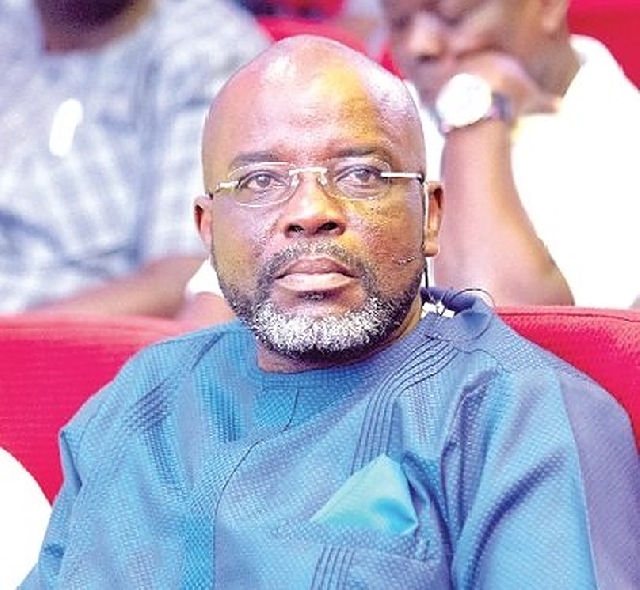 The Court of Arbitration for Sports (CAS) has dismissed Wilfred Kwaku Osei’s appeal against the Ghana Football Association (GFA).

The global tribunal’s verdict, made on September 1, confirmed the decision by the FA Elections Committee to disqualify Mr Osei, popularly known as Palmer, from contesting the 2019 GFA elections.

The GFA elections will not be re-run.

Palmer dragged the GFA to court because he believed he was disqualified “unfairly” from the GFA presidential race.