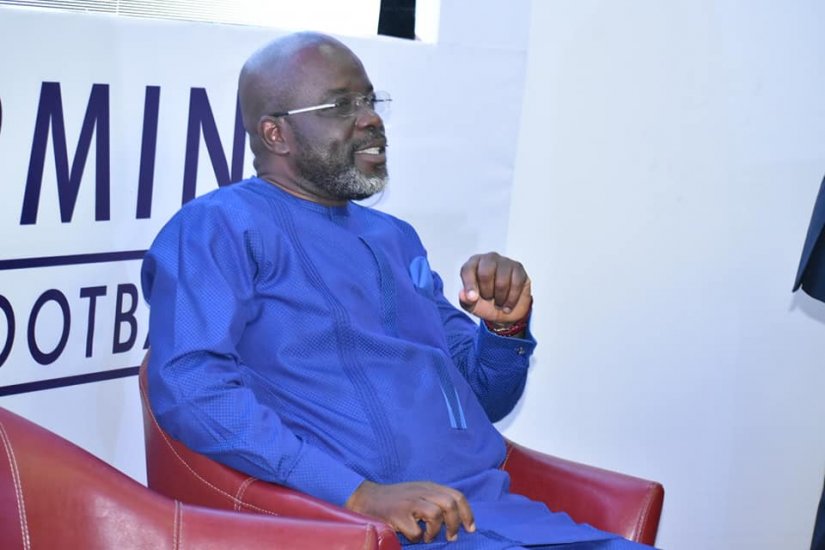 Accra, July 15, GNA – The Court of Arbitration of Sports (CAS) has adjourned the date for the ruling on the controversial Wilfred Kwaku Osei and the Ghana Football Association (GFA) case.

The ruling was scheduled for Friday, July 17, but CAS had adjourned it to August 4, 2020, according to a letter signed by Corolin Ficher, Counsel to CAS, and sent to the GFA on Wednesday, July 15, 2020.

It stated that “on behalf of the Deputy President of CAS Appeals Arbitration Division, please be advised that the time limit to communicate the Arbitral Award to the parties, pursuant to Article R59 of the code of Sport-related Arbitration has been extended to August 4, 2020.

“Please be advised that I remain at the party’s disposal for any further clarification,” it added.

Kwaku Osei, a failed presidential aspirant of the last presidential election of the GFA after he was disqualified from the race dragged the GFA to CAS for redress.

Kwaku Osei is seeking for a reversal of his disqualification and annulment of the elections, which saw Mr. Kurt Okraku beating Mr. George Afriyie in a keenly contested race.