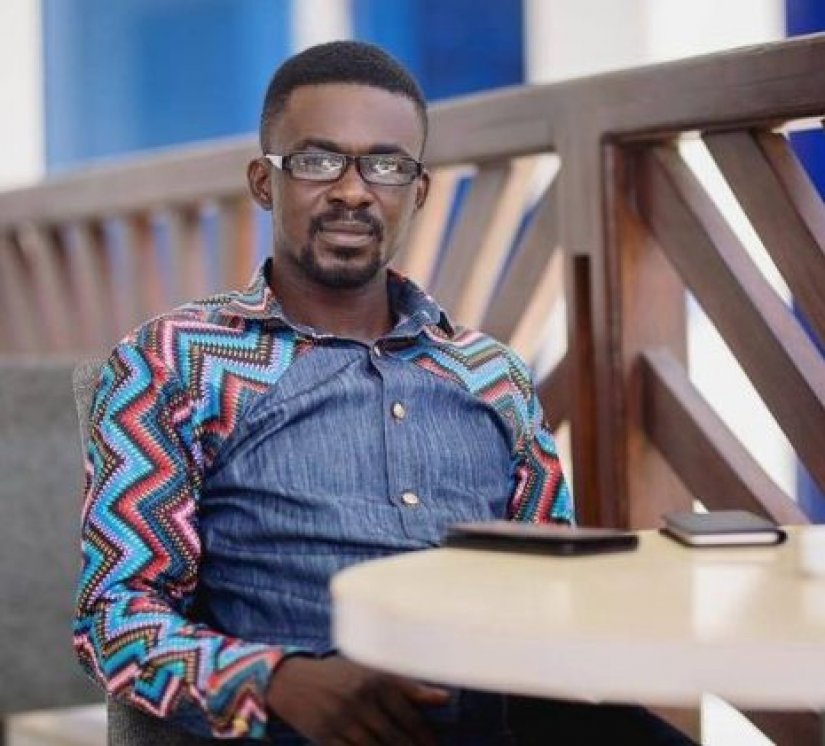 Accra, July 20, GNA – The Prosecution in the case involving the Chief Executive Officer of Menzgold, Nana Appiah Mensah, also known as NAM 1, says it is still waiting for advice from the Attorney-General’s Department towards the commencement of the trial.

Assistant Superintendent of Police (ASP) Sylvester Asare, told an Accra Circuit Court, presided over by Ms Ellen Asamoah, that the advice would enable them to proceed on the matter.

“When the advice is ready, we will issue a hearing notice to the accused person to appear,” he said.

The Court, consequently, adjourned the case to Monday, September 07, at the request of the Prosecution.

When the case was last called on Tuesday, June 23, the State filed new charges against NAM 1.

It, therefore, asked the Court not to take his plea as there would be further instructions.

NAM 1’s lawyers have, however, pleaded with the Court to expedite the process for their client.

NAM 1, with some of his some of his family members, who are at large, is currently facing 63 counts for money laundering, stealing and taking deposits without authority.

The Circuit Court on July 26, last year granted him bail in the sum of one billion cedis with five sureties, three to be justified.

He had pleaded not guilty to all initial 13 charges levelled against him by the State.

NAM 1 was initially charged with abetment of crime, defrauding by false pretences, carrying on a deposit-taking business without licence, sale of minerals without licence, unlawful deposit taking, and money laundering.

He has reportedly taken various sums of money, totalling GH¢1.6 billion from customers.