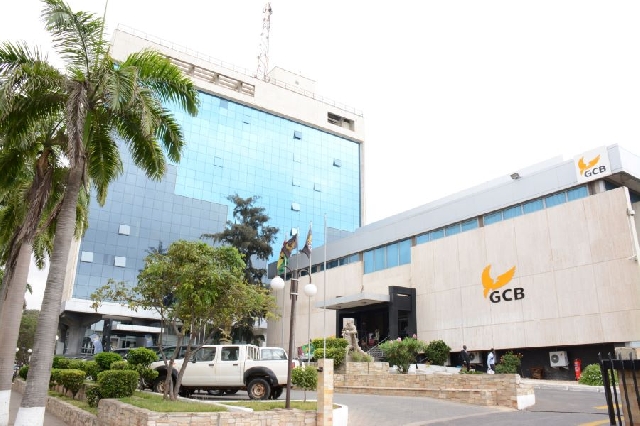 The management of GCB Bank Limited has approved a donation of GHS100,000 for the fight against cerebrospinal meningitis (CMS) and COVID-19 in the Upper West Region of the country.

The amount will be used to improve health infrastructure and other things to the benefit of the people of the Upper West Region.

The cheque will be presented to the Upper West Regional Health Directorate by the Tamale Regional Manager of GCB early this week.

The approval/donation to the Regional Health Directorate forms part of the bank’s activities marking the 67th anniversary of the Bank.

The donation is being done under GCB’s Corporate Social Responsibility (CSR) toward health segment and community development, as part of activities to mark the bank’s 67th-anniversary celebration.

GCB, Ghana’s largest bank, established in May 1953, has three branches and an agency in the Upper West Region.

They are at Wa, Tumu and Lawra with the agency at Hamile.