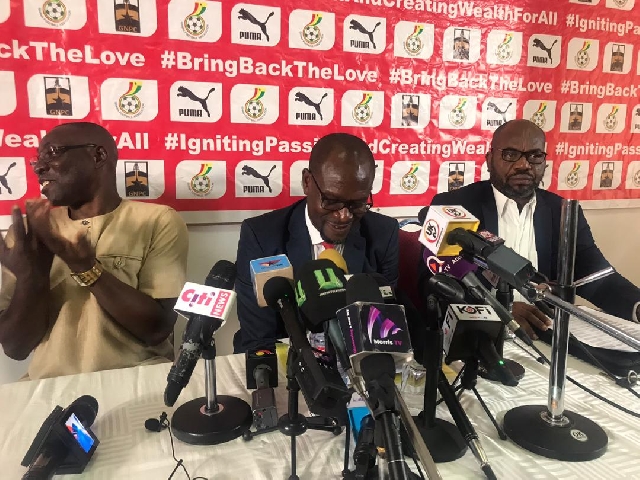 Ghana coach Charles Akonnor has given his assessment of the Black Stars two friendly games against Mali and Qatar.

The Black Stars engaged in two friendly games as part of preparation ahead of the 2021 Africa Cup of Nations double header qualifiers against Sudan.

The West African giants slump to a 3-0 loss against the Eagles of Mali before redeeming themselves against Qatar three days later.

Coach Akonnor has taken his time to analyze the two encounters during an interview with the Ghana FA website.

“Well I think, one game was down to poor performance, a team that was not organised and the way of playing was poor.”

“We didn’t look like we were ready, and the other match that was well organised in terms of keeping the team shape and not allowing the opponent to play and not giving them too much space, which we did with a very understanding, communication was there, we were ready every giving moment and as a result of that the opponent found it difficult to function very, very well, we had our chances and we scored.”