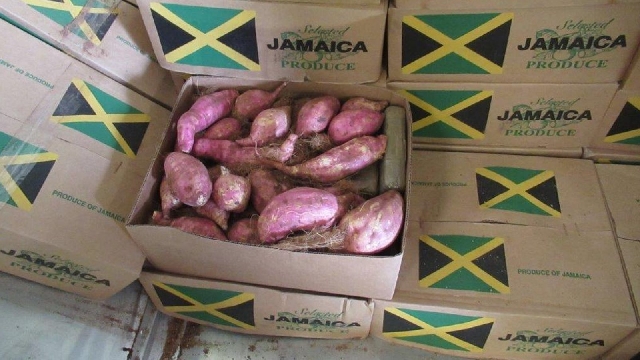 Both hauls were concealed within vegetables such as sweet potatoes.

Another 3kg of cocaine with an estimated street value of £250,000 was found suspended in liquid on 25 August.

Tim Kingsberry, regional director for Border Force South, said: “Through the diligence and hard work of Border Force officers, we have prevented millions of pounds of cocaine from reaching Britain’s streets.

“I hope this detection sends a clear message to anyone who thinks they can smuggle dangerous drugs into the UK.

“We will find and confiscate these items and we will bring you to justice.”

Gatwick‘s National Crime Agency branch commander, Mark McCormack, said: “Working with our colleagues at Border Force, we are determined to do all we can to stop class A drugs reaching the streets of the UK, where they can cause so much damage.

“These seizures are an example of that in action, and our investigations are ongoing.”