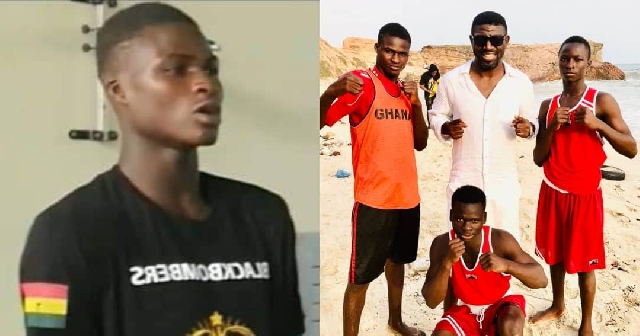 The president of the Ghana Amateur Boxing Federation has said the death of promising boxer, John Commey, is a huge setback for the amateur boxing team.

Confirming his death to Class Sports, the federation’s president divulged that the late boxer was a core member of the national amateur boxing team.

“It is a big blow”, Mr George Lamptey said.

“He is part of the core team”.

“He was supposed to have gone with us to Senegal”, he revealed.

Mr Lamptey said: “For the 2023 games going to be held in Ghana, he was also supposed to be part of the team”.

According to Mr Lamptey, he was shocked to hear the sad news.

In disbelief, he said he had to confirm the validity of the story at the mortuary, in person.

The young boxer passed away in the early hours of Saturday amid preparations for the All African games in 2023.