Consult me before voting – Patapaa tells his Swedru fans 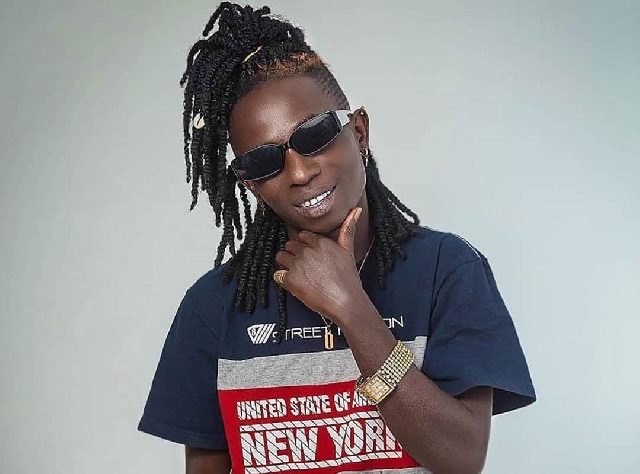 Ghanaian musician, Patapaa, has asked his “Pa2Pa sojas” to seek his consent before casting their vote in the December polls.

According to the ‘One Corner’ hitmaker, the Agona West Member of Parliament has been absent in the constituency since he won power, adding that the constituents have been left to their fate, with no support from politicians or development agents in the area.

He, therefore, urged his fans not to allow the incumbent MP to “lie” to them for their votes, as the day of the elections approaches.

He further called on the constituents to ensure that any political aspirant who wants to be voted for, sits with them, including himself, over it.

“Don’t pay attention to anyone.

“If anyone wants your vote, you should come and see me so that we talk to the person,” he said.