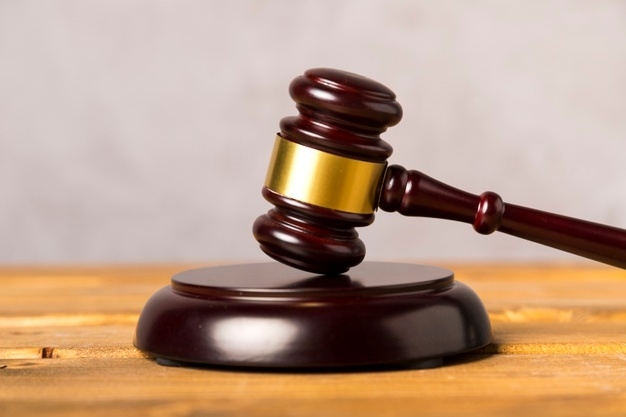 Mr Agyapong was billed to appear in court on Monday, 28 September 2020 but did not.

His lawyer presented the excuse form, which said he the lawmaker was suffering from post-COVID-19 complications.

Presiding judge, Justice Amos Wunta Awuni, on Monday, ordered the Holy Trinity Hospital doctor to make himself available to the court in connection with the excuse he gave to the MP.

Mr Agyapong, at the hearing of his contempt case by the Accra High Court on Friday, 25 September 2020, pleaded not guilty to charges of contempt levelled against him.

This followed the playing of an audiotape on which the lawmaker was heard attacking the judge presiding over a case involving a land dispute, to which Mr Agyapong is party.

Mr Agyapong is alleged to have scandalised and brought the court’s name into disrepute on a show on Net2 TV.

On Friday, 18 September 2020, the judge indicated that the High Court would proceed with the hearing despite a writ of certiorari filed at the Supreme Court by the MP.

Mr Agyapong has asked the Supreme Court to stop the contempt proceedings against him by the High Court.

Lawyers for the MP filed a judicial review application at the apex court on Thursday, barely 24 hours after he was supposed to appear before the High Court, to explain why he should not be punished for allegedly describing a judge as “stupid”.