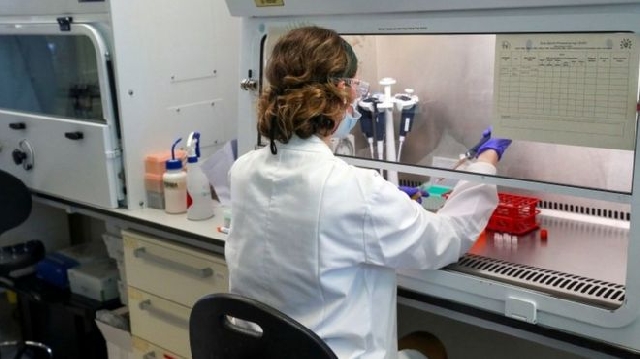 Final clinical trials for a coronavirus vaccine, developed by AstraZeneca and Oxford University, have been put on hold after a participant had a suspected adverse reaction in the UK.

AstraZeneca described it as a “routine” pause in the case of “an unexplained illness”.

The outcome of vaccine trials is being closely watched around the world.

The AstraZeneca-Oxford University vaccine is seen as a strong contender among dozens being developed globally.

Hopes have been high that the vaccine might be one of the first to come on the market, following successful phase 1 and 2 testing.

Its move to Phase 3 testing in recent weeks has involved some 30,000 participants in the US as well as in the UK, Brazil and South Africa. Phase 3 trials in vaccines often involve thousands of participants and can last several years.

Stat News, the health website which first broke the story, said details of the UK participant’s adverse reaction were not immediately known, but quoted a source as saying they were expected to recover.