COVID-19: 78 per cent of communities missed out on gov’t’s free water supply 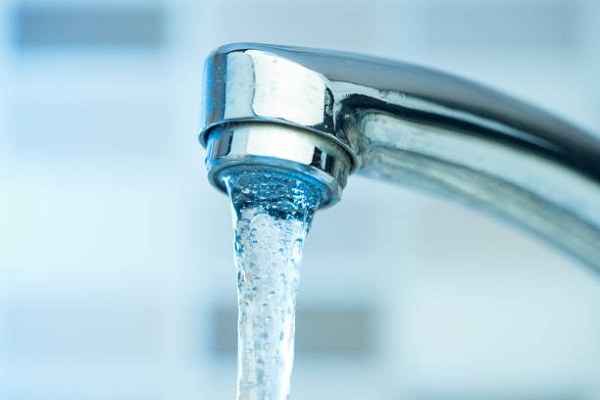 Seventy-eight per cent of communities across the country did not benefit from the free water initiative instituted by the government, as part of efforts to alleviate the economic impact of the COVID-19 pandemic on citizens, the Local Economies Tracker by the Ghana Statistical Service and the UNDP has revealed.

The communities which did not benefit from the subsidised electricity did not do so because there was no electricity connection in those areas.

Also, communities which rely on other alternative sources of water did not benefit from the free water supply by the Ghana Water Company Limited (GWCL).

The survey also found that crime rates went up in 34.1 per cent of the 2,770 localities sampled.

The cities affected by the lockdown imposed by the government, as part of efforts to curb further spread of the deadly COVID-19 pandemic, saw an increase in crime rate by 47.1 per cent, a survey by the Ghana Statistics revealed.

According to the survey, crime rate increased by 34.1 per cent out of the 2,770 localities sampled.

There was also an increase in the price of products.

Non-alcoholic beverages and food saw the highest increase in price.