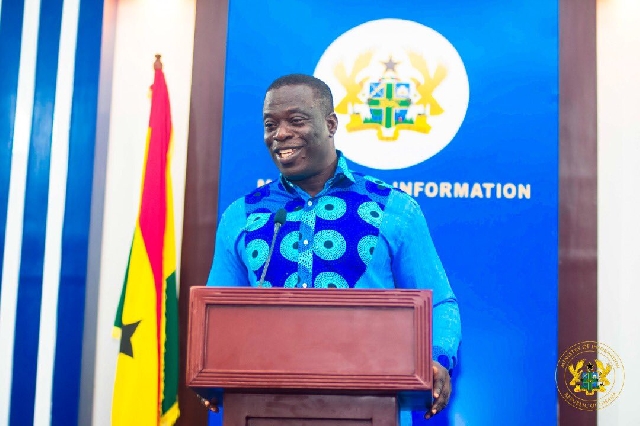 The Minister of Employment and Labour Relations, Mr Ignatius Baffour Awuah, has revealed that more than 11.2 million jobs were affected in Ghana by the coronavirus pandemic.

Mr Awuah explained that the labour force was largely affected in terms of pay cuts and downsizing of workers.

Mr Awuah noted that based on a survey conducted by the ministry on 44,000 people, l7,685 of them lost their jobs with the rest either being asked to work from home or suffering pay cuts.

Speaking at the Meet the Press Series in Accra on 16 September 2020 about the effects of COVID-19 on the workforce and progress made by the ministry, Mr Awuah said: “Results of the survey indicated that 17,685 out of the 44000, that is 40 per cent of workers suffered pay cuts.

He added that 98.5% of these workers who lost their jobs as a result of the COVID-19 pandemic were mostly in the private sector, adding that no job losses were recorded in the public sector due to the efforts and measures put in place by the government.

Mr Awuah stated that the government has learnt lessons from the effect of the COVID-19 pandemic and has, therefore, brought into force the National Unemployment Insurance Scheme that will help support workers in the formal sector when the labour force is hit hard by any crisis of such nature in future.